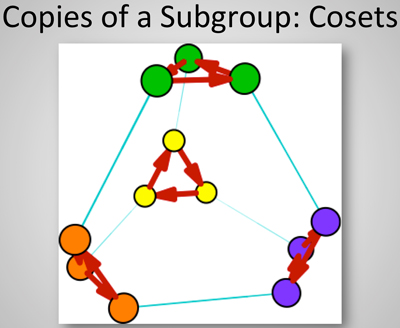 13
Introductory real analysis before or after introductory abstract algebra?
6
Group theory by geometry

16
What are some good ways to motivate and introduce reasoning abstractly about abstract algebra?
18
Computational topology for engineers
16
Requiring students to know all the proofs on an oral exam
11
Group theory via actions
28
What are non-math majors supposed to get out of an undergraduate calculus class?
16
Nontraditional calculus recitations
17
Is metacognition ever bad?
5
Entertaining and fun books about mathematics for (basically) liberal arts students
10
Formats for Calculus instruction at different colleges and universities