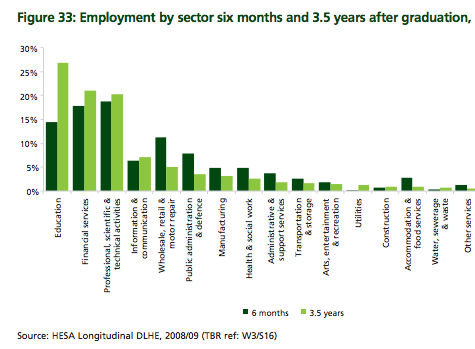 13
What is gratifying in being a mathematics teacher?
30
What are non-math majors supposed to get out of an undergraduate calculus class?
11
Typical rate of success in junior or senior level math courses at US universities
9
Computational Software for the whole curriculum and beyond
5
Trends in math education: Majors? Applied math? Statistics?
14
How do you attract more math majors at a liberal arts college math department?
5
What math courses should I take in order to become a secondary math educator?
2
Preparing elementary teachers for the praxis exam
12
What are best practices for building a dedicated space for mathematics majors?