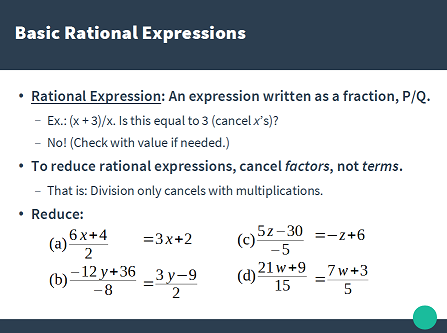 17
Should I correct only one mistake at a time?
12
How to teach quick multiplication and division in head?
16
How to explain the difference between the fraction a / b and the ratio a : b?
25
How can I teach my students that other disciplines are important too?
24
When should we first teach variables in school math? And how?
44
How to respond to “solve this equation” in a basic algebra class
12
How to teach sum of fractions to students?
7
"Personalized System of Instruction" (PSI) vs. "Individually Prescribed Instruction" (IPI)
2
How can maths assistants at a college be extra helpful for professors?