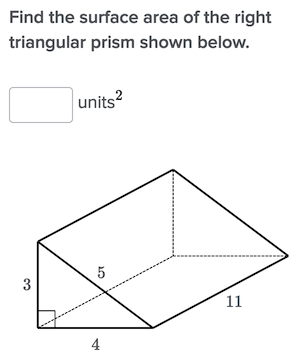 25
How does a teacher come up with plausible wrong answers for multiple choice tests?

20
Why do students have problems with showing that something is well-defined? How can this be improved?
9
What goes wrong when students interchange "there exists" and "for all" randomly? How to fix this?