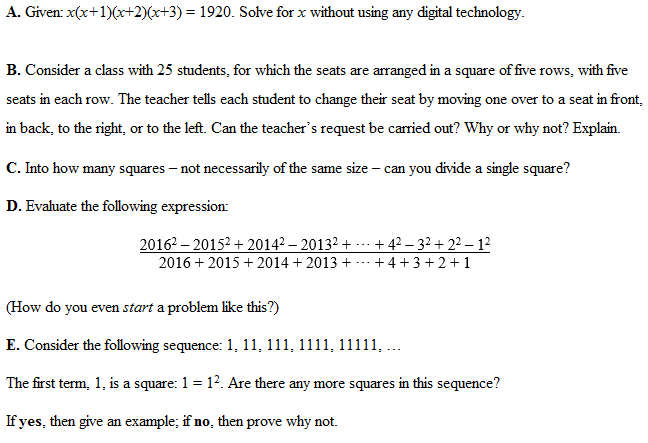 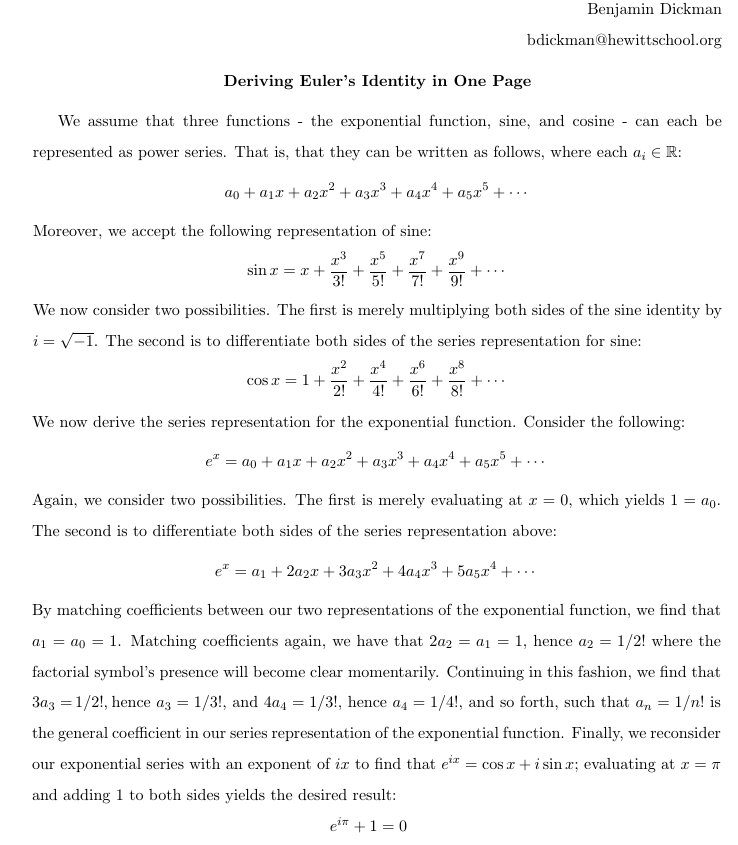 9
What topic could I cover in an optional course at high school taking two lessons a week during a whole semester?
5
Suitable Curriculum for Algebra through Pre-Calc students in One Class
5
What should I cover when teaching hypothesis testing in high school?
6
Aspiring HS Math Teacher: Textbooks for learning Algebra, Geometry, Trigonometry, and Calculus?
6
Should one justify formulae in middle school?
13
Beyond Calculus, an Invitation to Dream Higher for High School
2
Curriculum in USA vs. Canada