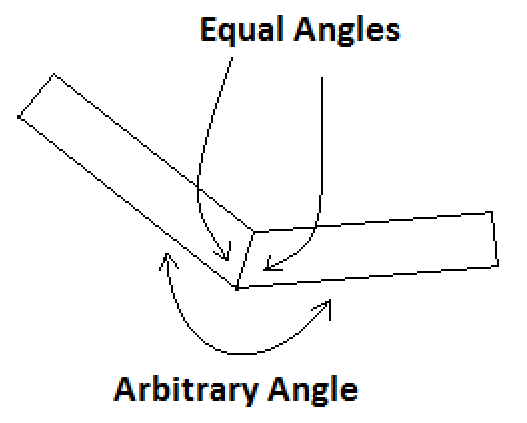 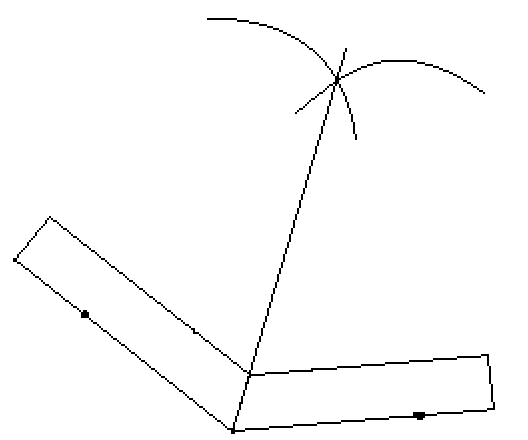 20
Are there disadvantages to teaching complex numbers as purely geometrical objects?
40
Real-world examples of more “obscure” geometric figures
12
Geometry with a view towards differential geometry textbook
16
Good lessons/activities for one-day subs
7
Experience using Khan Academy badges for basic math courses
4
Teaching congruent triangles non-rigorously
14
When Euclid was used as a textbook, what exercises did students do?
28
How to give my students a straightedge instead of a ruler