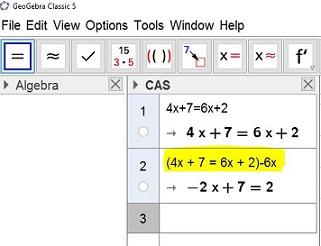 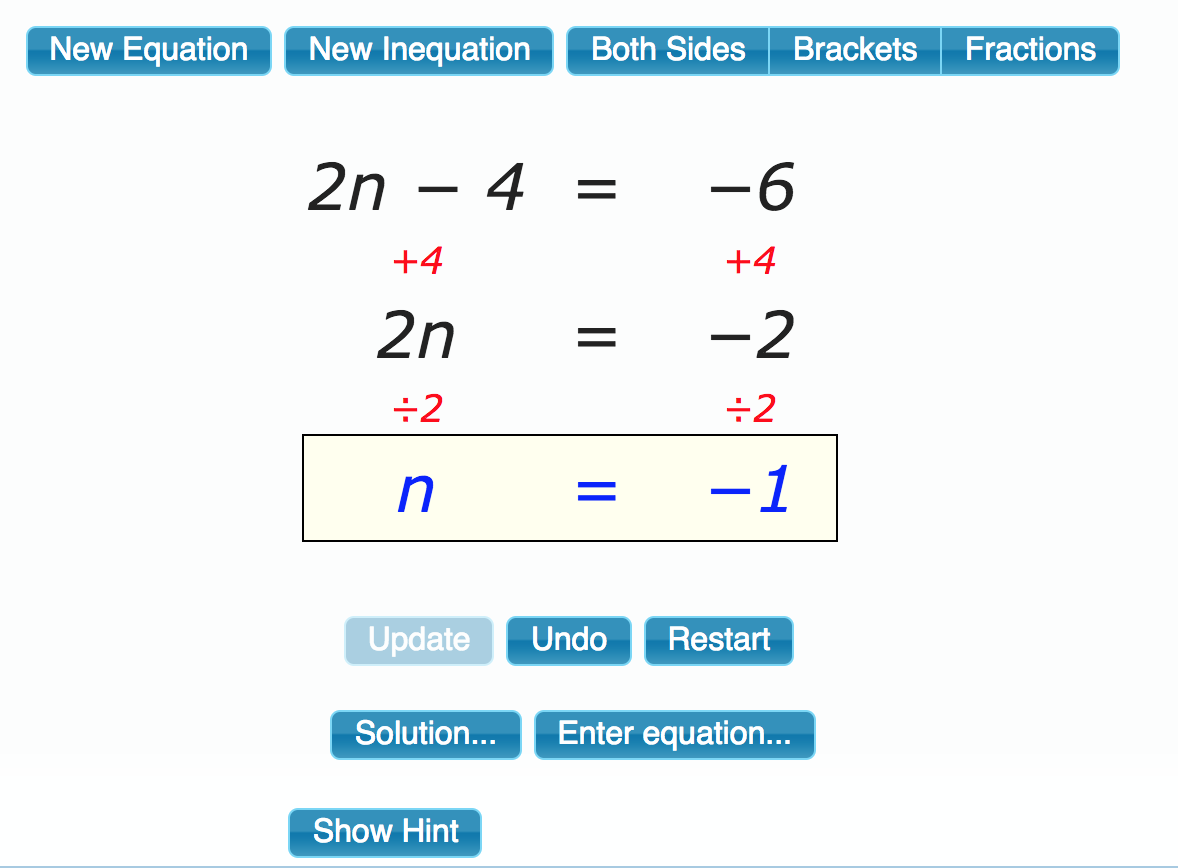 35
How can we help students learn to write about their mathematics?
25
How to write like a mathematician?
14
How to visually demonstrate basic algebra
10
Everyday Example Problems for Solving Linear and Quadratic Equations
0
Using Substitution in place of the balance model
12
Can number theory help me create equations with nice solutions?
9
implication vs equivalence when solving equations
0
Practical case for solving with system of 2 equations
6
Why do we write $x$ instead of $1x$?
3
Teaching Solving Linear Equations before teaching evaluating expressions