Ideas for the introduction of the derivative?

I want to introduce to my class to the derivative, but I am still searching for a good, realistic context that isn't too hard to understand, without seeming to be contrived. Do you have an ideas for that?

Edit: I want to use a problem that needs to be solved by the use of the first derivative, so that the students come to a preliminary understanding of the derivative as representing the instantaneous rate of change.

Further edit: I am introducing students aged 17-18 years, to the first derivative of a function of one variable. So I would say that my question is about teaching high-school students. I am looking for an example to demonstrate the first derivative that has is roots in the everyday life of the students. [Consolidation of a comment from the author of this post.]

There are good examples in the other answers. You can use some of them as an introductory example to the concept of derivative, then propose the case is population growth (the population could be pretty much whatever you want), where $y'(x)$ is proportional to $y(x)$. This will give them a hint of why $e^x$ is so beloved by Math teachers

You can then jump into nuclear desintegration, where $y(x)$ is the number of remaining atoms and radiation danger is related to $y'(x)$, which itself depends on $y(x)$ (if they are taking this math course, they're probably interested in science)

The point is that, rather than presenting one particular illustrative case they can relate too, I would refer to a wide variety of different applications, since:

Of course, everything comes at a cost, and presenting such a variety of examples may take some time that can no longer be dedicated to other things. In the end, it is a compromise, but I think it's much more important that they key concepts of what a derivaitve represents stick in their head, even if they don't get a great skill at computing derivatives (in the real world, when they need it, a computer will do that for them anyway. What the computer won't tell them is when they actually need derivaitves)

Here are two ideas, using data rather than explicit functions. 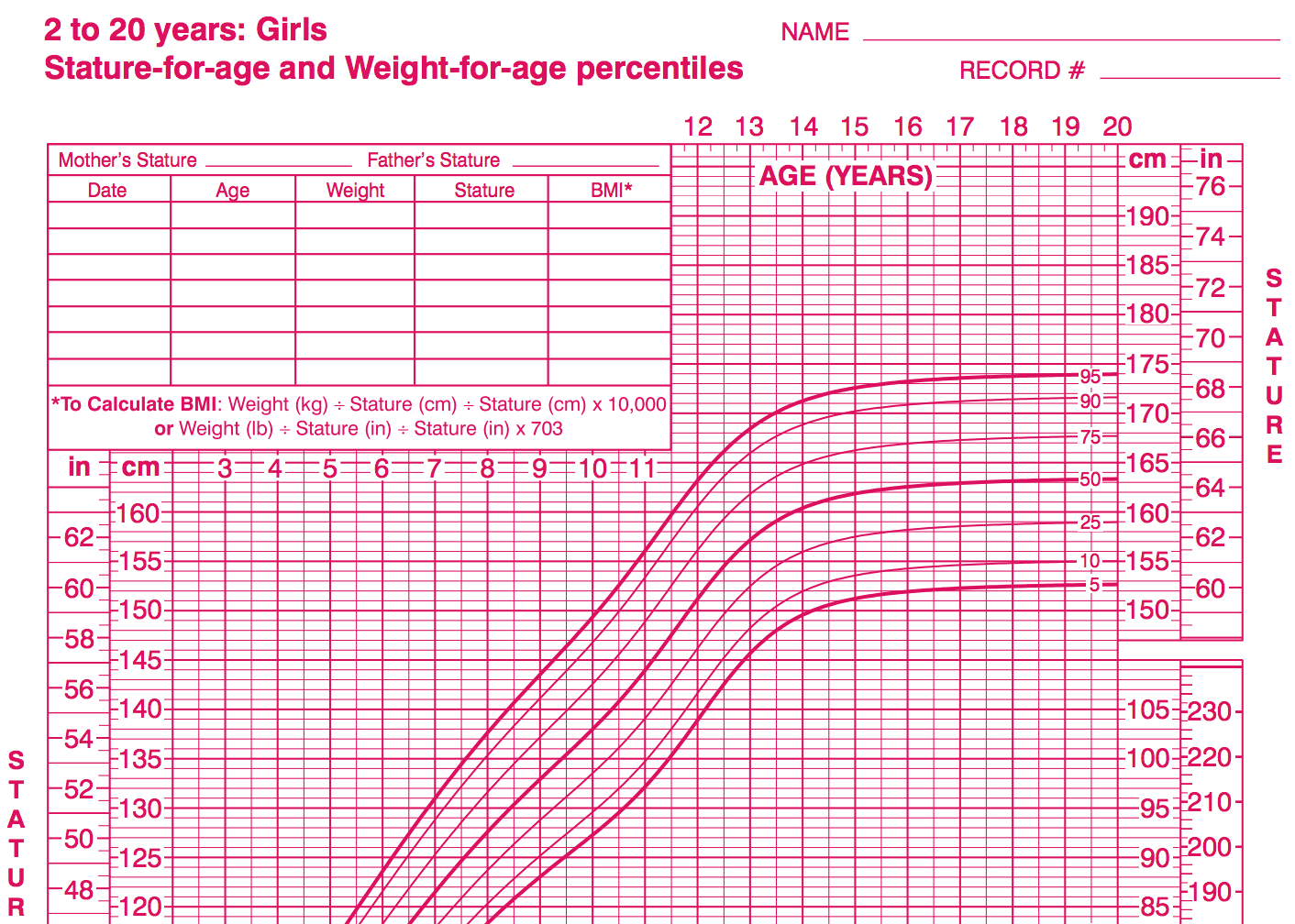 Don't call the slope of a line slope, rather call it rate of change of a function and explain to them the concept again but in term of numbers, not geometrically, so that they get the gist of it, since geometry won't really help them when they'll see derivatives in higher dimensions. Then from the fact that $a=k\frac{a}{k}$, tell them that for function which are not linear, we use this to see how the values change locally $\lim_{h\to 0} \frac{f(x+h)-f(x)}{h}$.

Velocity is the classic and best example. Not sure why you don't mention this. Have you looked at any standard textbooks? (It's as if you were asking how to introduce combinatorics and were unfamiliar with dice, cards, coin flips.) If you're dissatisfied with the classics, fine, specify that in your question. But to not even mention it as if this were a new situation in all pedagogy to be solved from first principles...seems strange.

Your students don't sound terribly advanced or accelerated, so I think using the classical example is fine. Remember that even if it's boring to you...it's new to the students. They will get plenty of practice later on in, looking at other situations. But start with the simple one to understand that is part of their lives, kinematics. Avoid the more complicated ideas from other answers.

Note, that there's good crossover for any students in high school physics class as they see same concept in two classes--helps the learning.

Not the answer you're looking for? Browse other questions tagged mathematical-pedagogy calculus examples derivative or ask your own question.

22
Natural, rich, calculus questions
9
How to teach calculus (book recommendation)
2
Which examples should we mention when teaching the concept of derivatives?

13
When should we get into limits in introductory calculus courses?
31
Simple "real world" l'Hôpital's rule problem?
8
Convincing a high schooler that $i$ is a number
23
Examples of Mathematical Slang
6
Looking for realistic applications of the average and instantaneous rate of change
13
Examples (for beginners) of real functions which are not given by elementary formulae
10
A different symbol for the indefinite integral/antiderivative?
25
What is the best way to intuitively explain the relationship between the derivative and the integral?
0
Distance from the wall when reading a sign? A Calc I/II problem