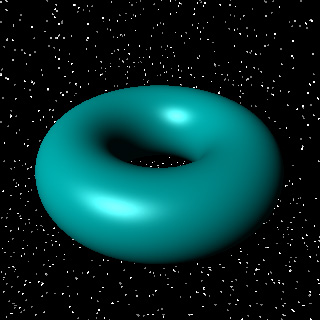 26
How does one explain that transformations 'inside' a function operate in the opposite direction than intuition suggests?
19
Good way to explain why an absolute value in an equation does not automatically mean to make the other side +/-
16
Factoring quadratics where the coefficient on the $x^2$ term does not equal 1
8
Is there a good notation for "ratio" comparable to the use of $\Delta$ for "difference"?
4
Can we use "specific" and "particular" interchangeably all the time?
8
What did math educators think about the transition to widespread classroom use of calculators?
5
Where do students learn to solve polynomial equations these days?
2
How should one approach the concept of "plus or minus", such as in the numerator of the quadratic formula?