I am grateful for the many wonderful answers:
undergraduate-education geometry
Share
Improve this question
edited Nov 18 '19 at 21:43
Joseph O'Rourke
asked Nov 15 '19 at 23:49 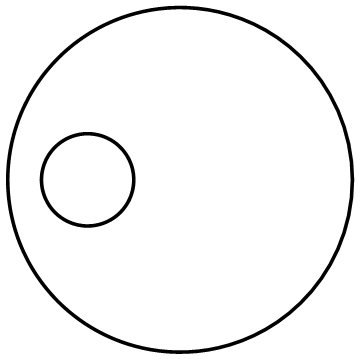 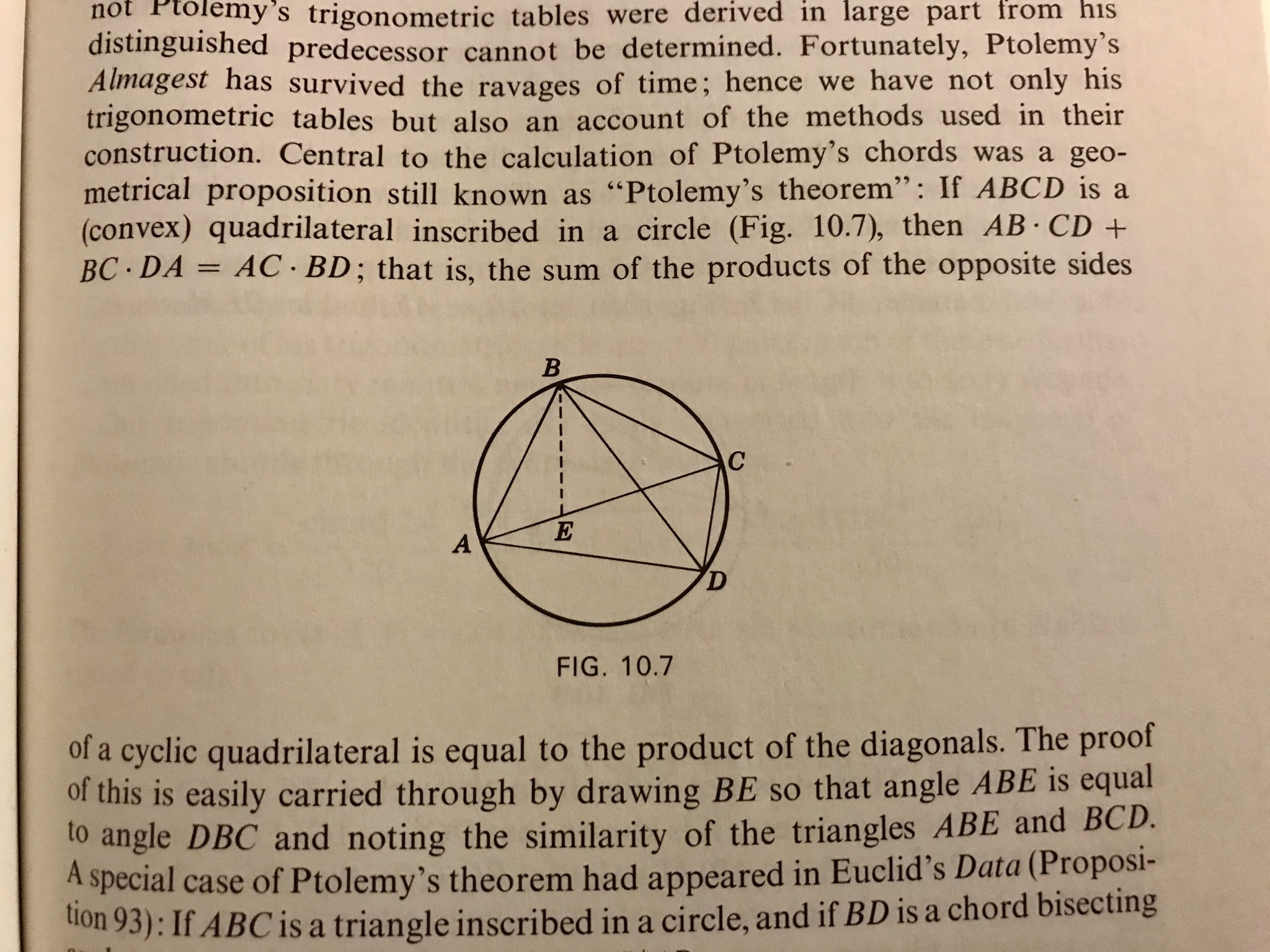 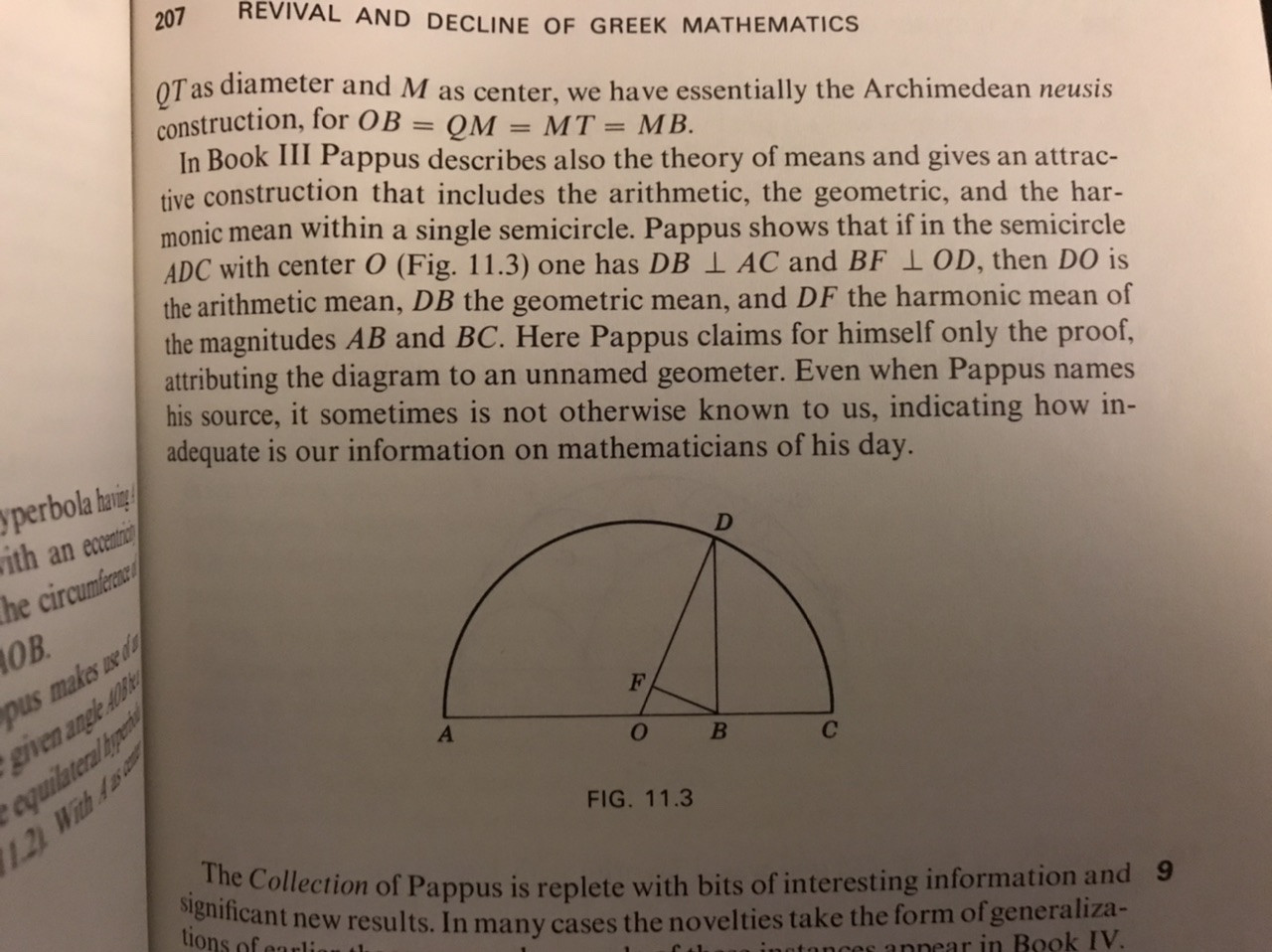 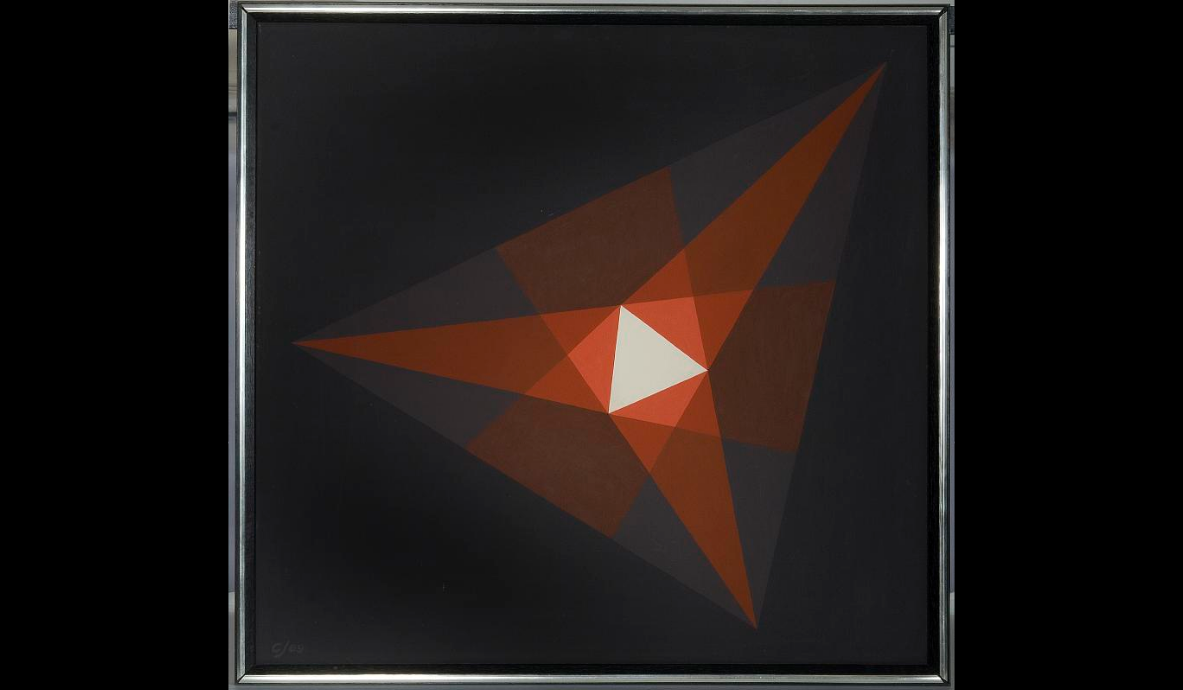 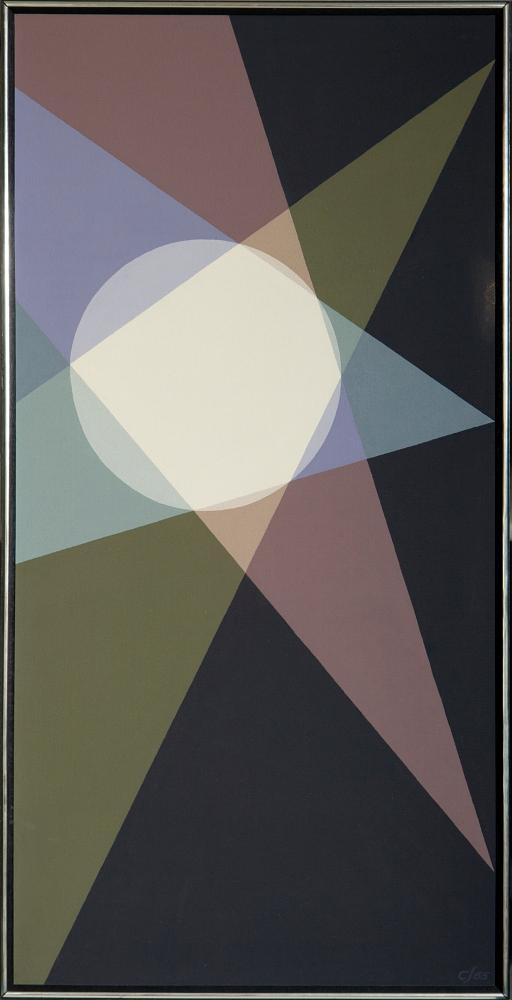 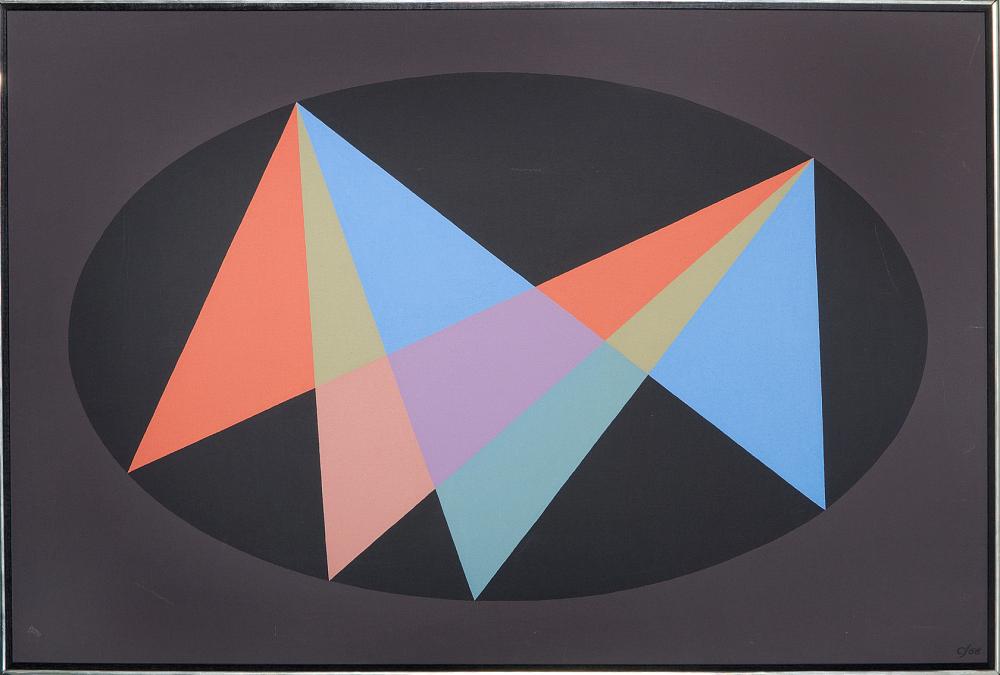 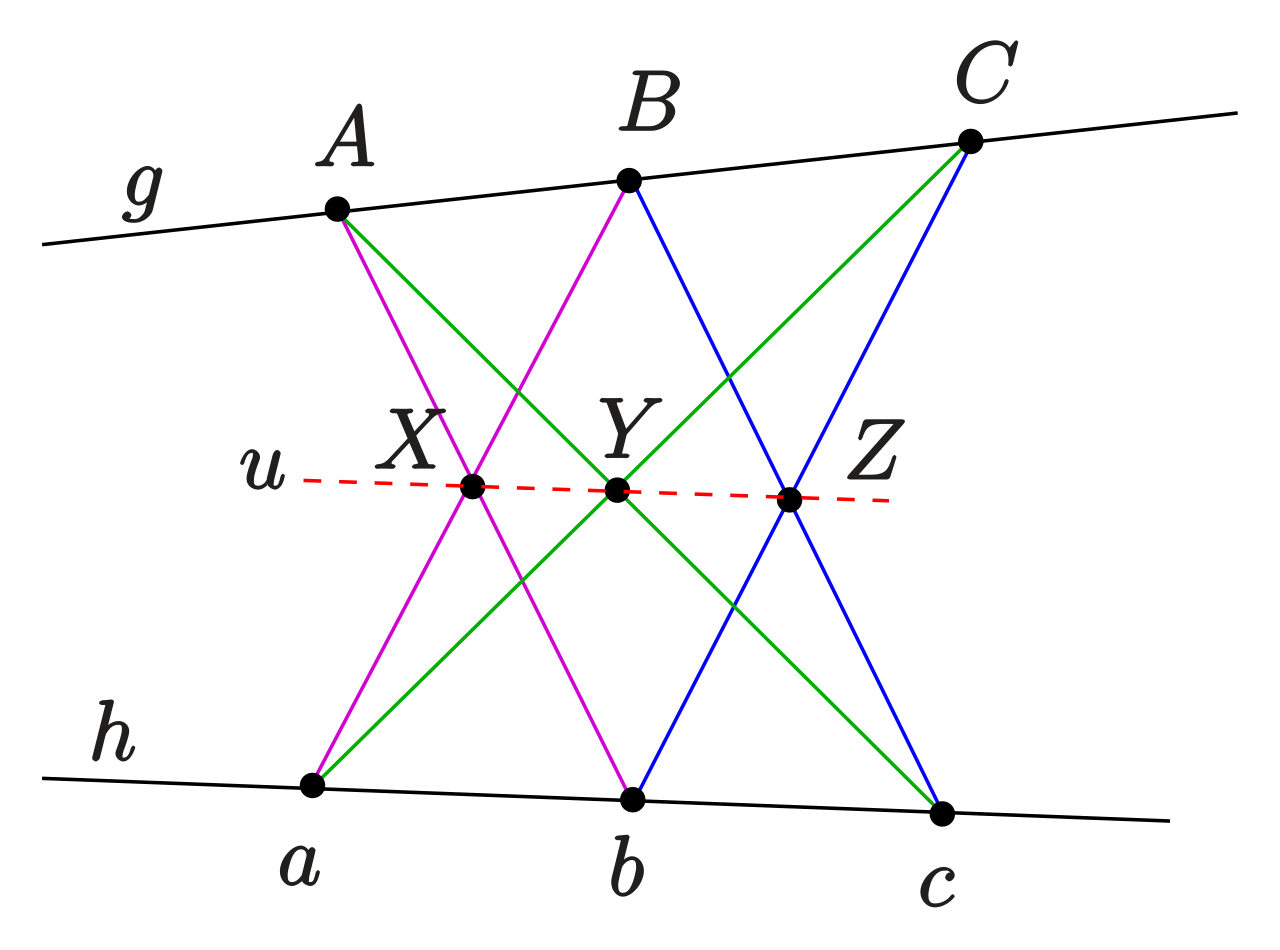 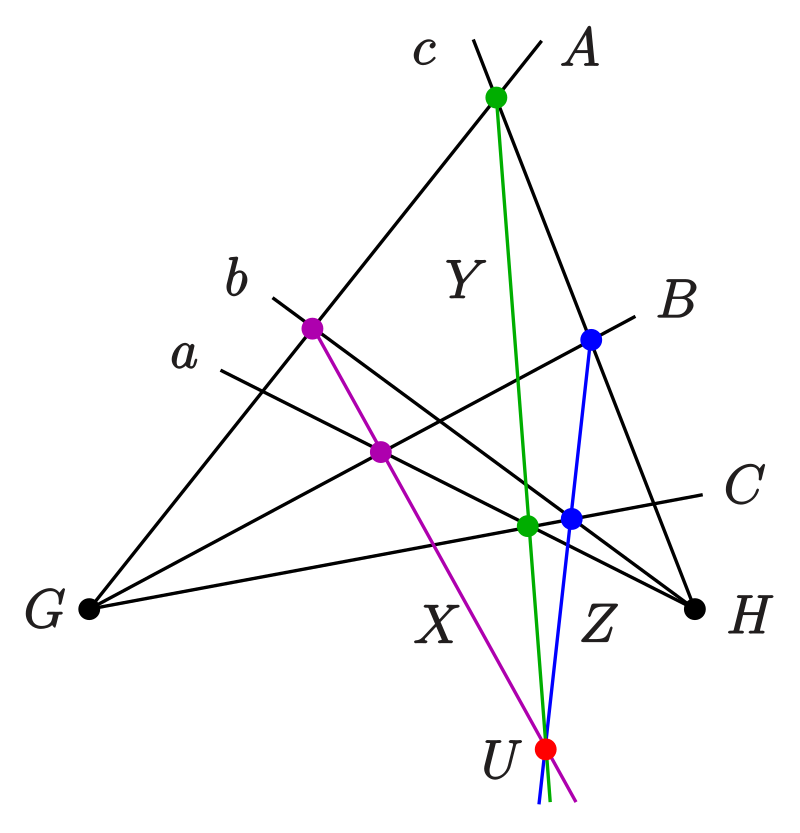 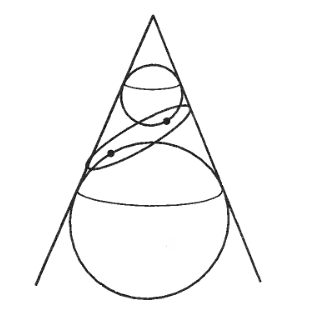 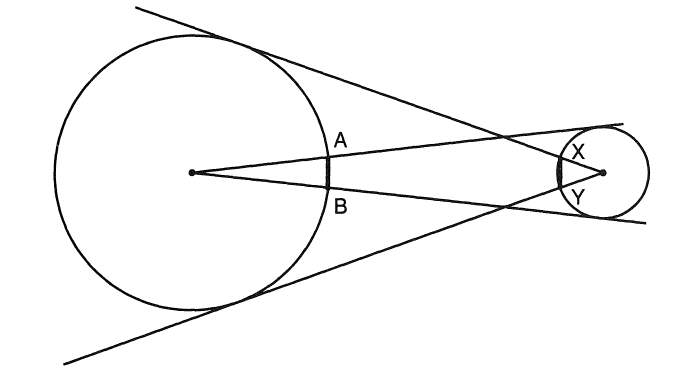 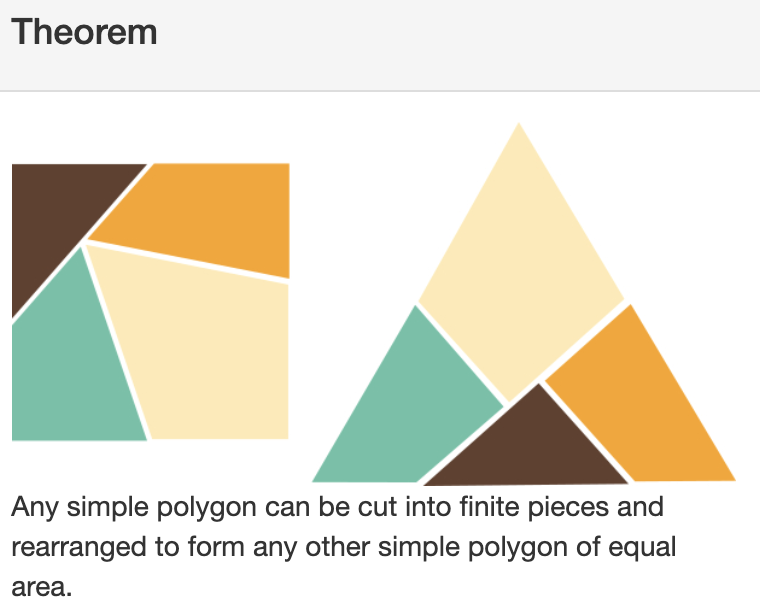 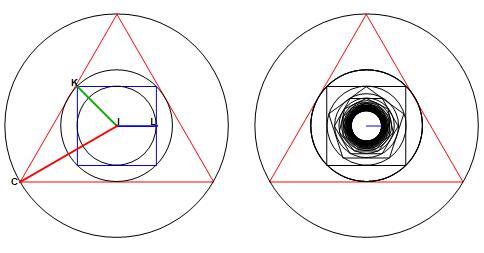 The hyperboloid of one sheet appears to be very curvaceous everywhere, and yet it is actually a ruled surface (i.e., can be traced out from a straight line moving in space).