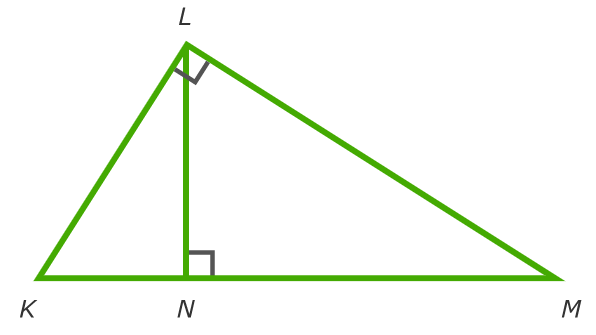 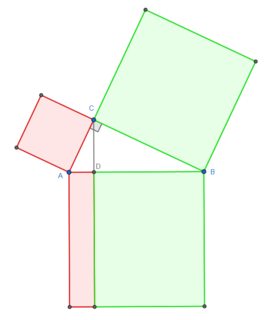 8
What are the best apps for students to discuss math problems?
21
Impossibility of trisecting the angle, doubling the cube and alike, what are reasons for or against discussing them in a course on algebra?
18
Evidence for or against the claim that some students are "algebra people" and others are "geometry people"
19
What are the minimum criteria when checking homework for completion only?
7
Simple, elegant ways to teach the idea of what functions are for the first time
6
What are some tips for framing a graph in the most readable, relevant, and aesthetic way, for secondary education mathematics?
1
US High School Geometry: What are all the "reasons" allowed in two column proofs?
16
How many of "The Seven Laws of Teaching" are still relevant for teaching maths today?
22
Why do we introduce the notion that triangles are "congruent" instead of just saying that they are "the same" or "equal"?