Should we stop using traditional compass in schools & start/encourage adopting compasses like "Slide N Measure" or "Safe-T" compasses instead?

I think using the traditional compass with those styluses that can literally be used to hurt or accidentally hurt someone are very dangerous. Most people don't use these in day-to-day life anyways, right? The school I used to work for formerly used "Slide N' Measure" compasses instead of the pointy ones.

And here's an image of the traditional ones:

Shouldn't we simply get rid of the other pointy ones like in the last picture above from schools?

I started my class year with a combination of traditional compasses and a set of slide-and-measure compasses that last year's teacher bought at the end of the year before giving the class to me. I was extremely underwhelmed by their performance. Among the issues:

I'd buckle in and live with it if stabbings were a frequent event in my classroom. But it simply isn't. And if a student were to stick a compass into a classmate, I would be infinitely more prone to hold the student accountable instead of the compass. As others have noted, the general education environment is full of nigh-equally pointed objects.

If you're dealing with a cohort of students with emotional disabilities, then by all means you should set up your classroom to restrict the ability to cause harm to oneself or others. Barring that, they are a bad solution to a non-existent problem.

No. It removes the ability for so much delightful classroom mischief.

Only surpassed by the use of ten pointed dividers by navy QMs to jab each other: 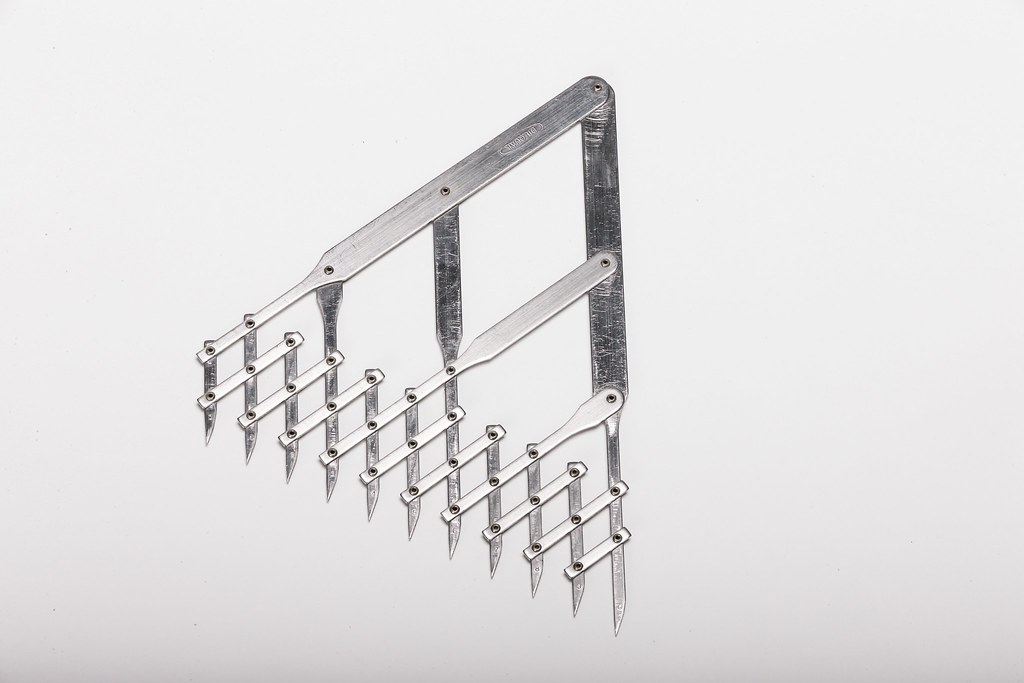 What are you going to do next? Eliminate dodge ball? Don't wrap the kids in bubble wrap.

Calm down. Yes, nearly anything can be used as a weapon by psychotic people. Nevertheless, people should be allowed to have metal eating utensils, steak-knives, real hardened-metal screwdrivers, and so on. Pocket knives with actually sharp blades.

So far as I know, serious psychotic people, and/or distressed people in prisons and so on, can make weapons from nearly anything. And, yes, understandably.