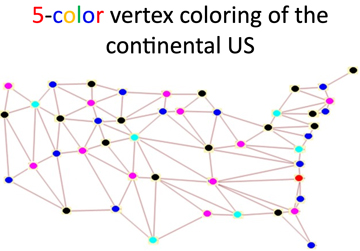 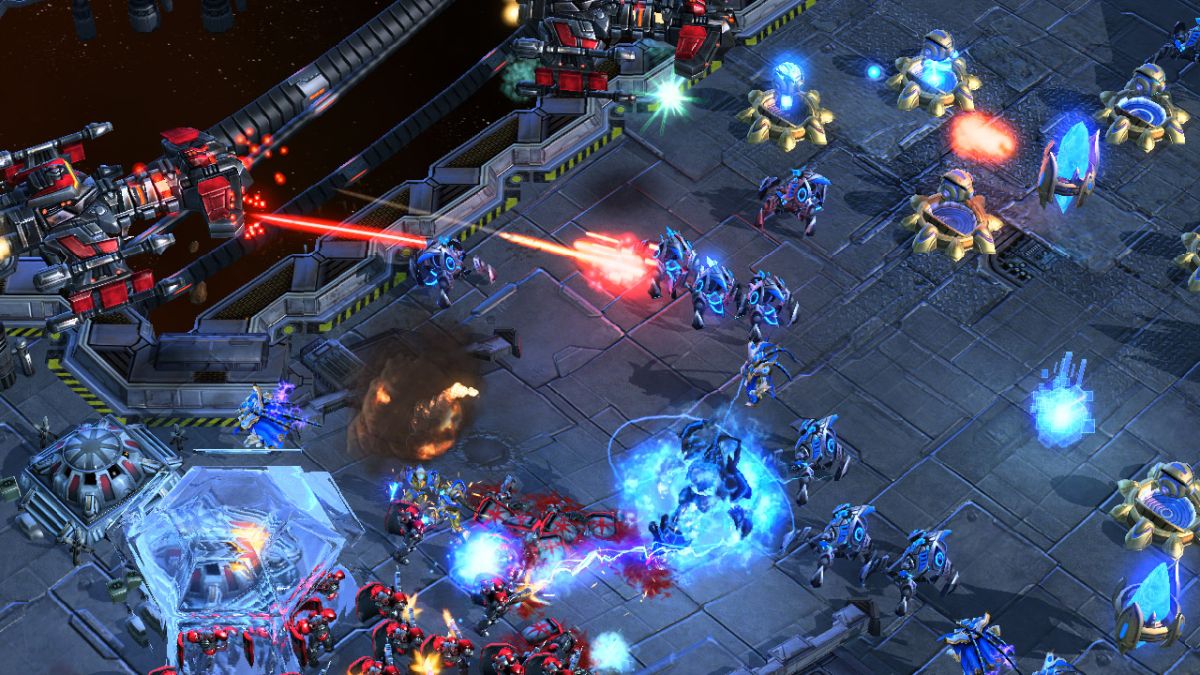 13
Beyond Calculus, an Invitation to Dream Higher for High School
19
Group theory for high schoolers, want the opinion of other educators
13
Resources for high school teachers about APOS theory
9
Small 'new things' to confront talented high-schoolers with
3
What are standard (or good) textbooks for undergraduate graph theory?
2
Is "The Petersen Graph" by Holton and Sheehan a good text for graph-theory students? Any requisite knowledge for mastering the text?
5
Is there any video lecture series on Graph Theory which uses "Introduction to Graph Theory" by Douglas West? as the text
2
An intuitive (non rigorous) text book on graph theory which is student friendly with vivid illustrations