Logic and proofs in secondary school

Inspired by the question When do college students learn rigorous proofs?, I became curious when pupils in secondary schools learn about proofs, what kinds of proofs they are, how rigorously they are taught, do they learn any formal logic before or simultaneously with learning proofs?

I am not focussed on American schools, I would like to learn how proofs are tackled around the world.

I can start with how it was/is done in Russia.

Logic was taught in Russian gymnasiums as a separate subject in late 19th century. When Bolsheviks came to power they pulled logic out of the curriculum. Logic was reinstated in Soviet schools in late 1940s only to be abolished again by the end of 1950s when Khruschev took over. AFAIK, there is no separate logic course in modern Russian schools, at least it is not mandated by the federal ministry of education, some specialized schools may teach it as an elective. There is a separate course of logic in universities, I don't know whether it is mandatory for everyone, or depends on a major.

Proofs are common in Russian algebra and geometry courses (both subjects are mandatory, start from 7th grade and continue until the senior 11th grade). Most commonly they are direct proofs based on the material learned earlier, so their application is obvious and does not require much of an explanation how the proof works. Traditionally, proofs in Russian schools are of "free text" variety, not a two-column system used in many U.S. schools.

Terms direct, inverse, converse and contrapositive are introduced in 7th grade geometry in relation to theorems, not to abstract logical propositions. There is a simple explanation of why contrapositive theorem is equivalent to the original one, similar to the one shown in Wikipedia. This fact is harnessed when using proof by contradiction.

Older textbooks may have a separate, albeit tiny, section dedicated to proofs, like Kiselev's Planimetry, which was used in Tsarist Russia, then was updated in 1938 and was used until 1956, when it was replaced with "New Math" textbooks. These new textbooks proved disastrous, so many teachers continued to covertly use Kiselev's textbook. The textbook was re-issued in 2004 and again in 2013. Here are relevant pages from the English translation, which includes problems; in Russian edition problems comprise a separate problem book.

Other methods that feel more or less self-evident, are sometimes used: proof by construction, proof by exhaustion, Dirichlet's box principle.

9th grade algebra course introduces proof by mathematical induction, although in some textbooks it is marked as optional.

Here in Australia (NSW specifically) the highest level of high school maths in Year 12 has a topic on the logic and methods of proof. This includes general concepts of proof (symbolic logic, truth tables, the contrapositive, proof by contradiction, proof be counterexample, etc.) and some specific methods of proof. I think the best way to get a feel for what the questions are like is just to show you some. Here are two questions from previous exams using these concepts. I have also included a link to a small section of a textbook as an introduction of the logic of proof. 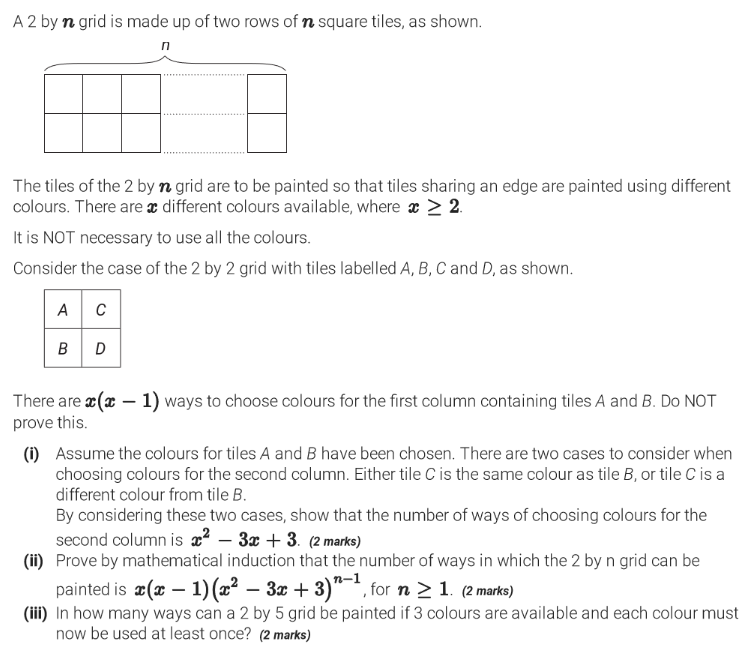 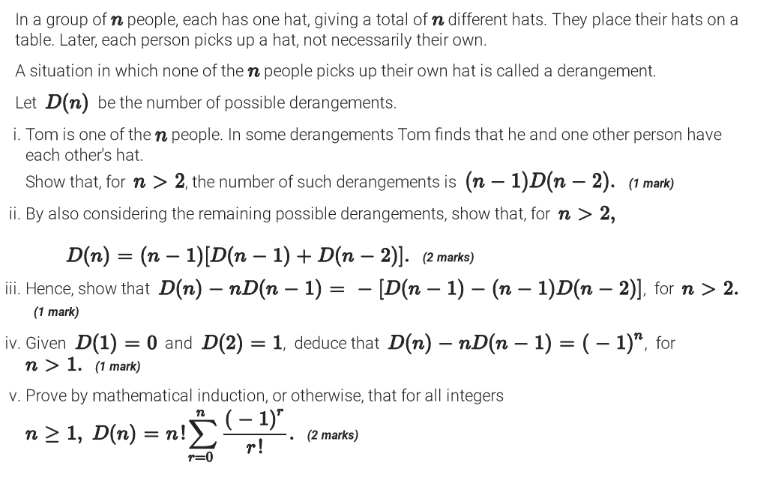 Not the answer you're looking for? Browse other questions tagged secondary-education mathematical-pedagogy proofs logic middle-school or ask your own question.

14
When do college students learn rigorous proofs?
5
Propositional and predicate logic, with quantifiers: Is there any research when it is ideal to explicitly teach in mathematics education?

29
Teaching logic with a proof assistant
17
Real-World Applications of Logic
24
Is there a Piagetian age at which proofs can be comprehended?
15
Logic in symbols or words
3
How is it correct for a lecturer to prove and "explain" a proof while explicitly knowing students are not familiar with logic itself?
29
Difference between high school and college calculus courses
27
Should LaTeX be taught in high school?
2
Is the AMC 10/12 Test the Difference Maker for Top Schools? What do Colleges Look for?
7
Advice on teaching abstract algebra and logic to high-school students