I am supposed to hold tutorial sessions for an undergraduate course in calculus. But the software provided by the university is not good at all. I saw the question suggesting to use Ziteborad but it is not what I am looking for.

I am searching for some real time Latex compiler which would allow me to write what I am explaining on the fly without waiting to compile each time I add a sentence or a formula. Stack Exchange has an incorporated MathJax compiler whose functionality is similar to what I would like. Is there not a program or browser page which visualizes what I write in Latex code on a big page easy to present via screen sharing?

I believe Overleaf would be your best bet. I am currently taking a class right now where the lecturer writes up the contents of the lecture using overleaf and it's very feasible. Even though you don't want to wait around for it compile, Overleaf renders documents pretty fast, and can render without you needing to press the command to do so. I'd say there's also the added benefit that your students can see the latex code as it's being written so they can pick up how to use latex if they don't know it already.

You might find jupyter notebooks useful, especially if you use either the Sympy or Sage computer algebra systems. These notebooks allow you to enter mathjax enabled markdown on the fly; which can also be generated as the output of sage and sympy. For example, sympy shows a live example session on their site: 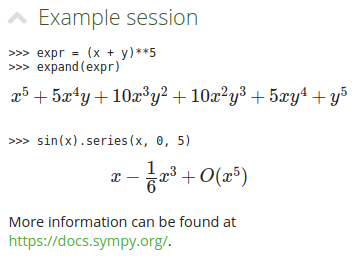 Graphs are also straightforward, and can be quick to generate with some practice.

I use Lyx as my LaTeX "word processor", and it's really good at real-time interpretation. You can build your statements using a GUI sort of like Microsoft Equations back in the day or you can just type straight LaTeX. The creators insist that it isn't WYSIWYG, but the distinction between WYS on the screen and WYG out of a printer is insignificant from my perspective.

I have used Microsoft OneNote 2016 (plus screensharing software) for online tutorial sessions in number theory during the past year. It has worked very well and I will continue to use it.

You can enter plain text just like in Microsoft Word and switch to Math mode by pressing a shortcut (["Alt" + "+"] in my case (German), but it might also be ["Alt" + "="] or something else). In Math mode, you can essentially write LaTeX code which is transformed into mathematics upon pressing space. (This works similarly to autocorrection.) Some experience is required to use this swiftly and there are some differences to LaTeX (e.g. round brackets are used for logical grouping, not curly brackets). It is also not as powerful as LaTeX, but you can do all kinds of basic mathematics like greek letters, basic relational symbols, integrals, summation symbols, matrices etc. You can also add, remove and change math commands (go to Options>Proofing>Autocorrect options). For example, I added lots of LaTeX commands without backslashes for myself, so I can write "alpha" instead of "\alpha" to get $\alpha$.

An example from my tutorial sessions: 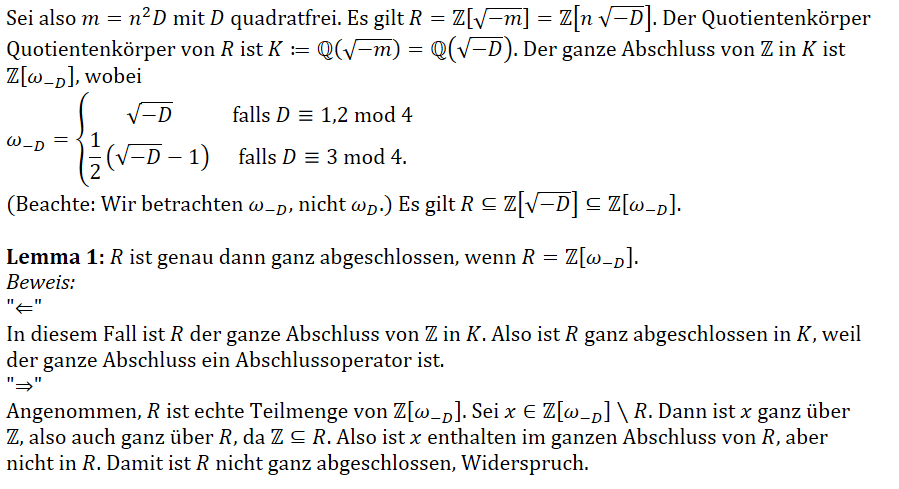 The formatting is not as great as in LaTeX, obviously.

It's not free (yet), but it is the only true "on the fly" WYSIWYG Windows LaTeX compiler that I know: BaKoMa TeX (http://www.bakoma-tex.com/menu/about.php).

The project is gathering $$$ to make the software public domain.

I was using Overleaf for my classes, and switched over to Notion (for other reasons as well). One of Notion's amazing abilities is to render LaTeX in real-time, both in-line or as a block equation (which you can set through Notion's properties and switch back if necessary).

You can also just paste images and drag-and-drop every block everywhere. I heartily recommend it.

Bonus: Notion has awesome database capabilities which can also help you track your problem-sets and all sorts of course-related materials.

16
Advice for Tablet/Stylus for Mathematics Teaching
12
Game or gamified application for teaching/learning secondary school mathematics
21
Real time interactive whiteboard for tutoring math
10
Are there free, offline mathematics assesment and learning programs for grades 1 to 12?
11
Searching for prezi like software that supports LaTeX natively
7
Experience using Khan Academy badges for basic math courses
5
Mobile phone apps that would allow for students to anonymously "buzz" me in real time?
10
Delivering mathematics lectures via tablet and projector
9
Worth introducing a mandatory short module on $\LaTeX$ into a mathematics degree?