From The Development of Algebra in the Elementary Mathematics Curriculum of V.V. Davydov (by
Jean Schmittau, State University of New York at Binghamton , and Anne Morris , University of Delaware ) one briefly understands about the mathematics curriculum Davydov prepared for Russian school:

The curriculum itself (which Schmittau used as written in the implementation with US students) consists of nothing but a carefully developed sequence of problems, which children are expected to solve. The problems are not broken down into steps for the children, they are not given hints, and there is no didactic presentation of the material. There is nothing to read but one problem after another. The third grade curriculum, for example, consists of more than 900 problems. Teachers, in turn, present the children with these problems, and they do not affirm the correctness of solutions; rather the children must come to these conclusions from the mathematics itself. The children learn to argue their points of view without, however, becoming argumentative.

How peculiar ! I would like to have a look at the text books.

However, seems nowhere could I find them, namely:

May I ask, where could I find them?

I could not easily find a free PDF of these textbooks - the measures to prevent book piracy work better now in Russia than a decade or two ago. Anyway, I found several screenshots, which I post below. The method has New Math-y feel to me, that is, instead of comparing and counting things it starts with comparing abstract quantities, and one has to make a leap to realize that letters mean quantities.

While I like some of the ideas in these textbooks, there are enough things that irk me, similar to the stuff that Common Core-aligned programs push, like the exercise 149 below for 2nd grade: two-dimensional arrangement of things, letters, arrows, and I really cannot make sense of the K -> _ -> M thing. Maybe if it were explained by a teacher, I would get it, but why use non-standard notation when one can use a standard one, or just write in plain words?

Same with exercises 110 and 113 for the 3rd grade, here the idea of what the arrows depict is clearer, but then again, why not use standard notation? Taking exercise 113 as an example, the arrows on the left mean multiplication: $ 8 \times 5$ and $8 \times 4$, but the arrows on the right mean addition: 32 + 40.

At the same time I want to point out, that usage of segments ("rods"), boxes, counters is traditional for Russian/Soviet elementary math education. Also, traditionally pupils did not use worksheets, and there were very few "fill the box for answer" exercises, mostly in the 1st grade. The screenshots below show the placeholders for answers, something that is more traditional for American textbooks.

Word problems are the staple of Russian/Soviet math curriculum, so whatever method you take, you'll see problems about trains, ships, pipes that fill a pool, workers that work in parallel on the same big assignment, etc. In this regard Russian programs have many common elements. I personally prefer a more traditional approach that starts from abstracting counters from real things (cows, cars), then comparing counters, then counting counters, then writing these tick marks as digits, etc. This approach does not exclude algebraic-like exercises.

Another very important thing to keep in mind: Russian school curricula is very structured with tight relationships between subjects. There is more freedom nowadays in choosing this or that program to teach this or that subject, but still there are only three to five different programs that are popular, and they must cover specific topics in specific sequence. Algebra and geometry start from 7th grade and continue until the final grade, in parallel. Physics starts from 7th grade and goes for five years. Chemistry goes for at least two years. All these word problems with ships and trains use uniform motion first, but when physics starts, uniformly accelerated motion is used too, plus basic trigonometry - in 7th grade! So, I think it is not very productive to take just a single subject like mathematics/algebra from Russian program and use it elsewhere.

I don't like how American school program is structured, it basically does not exist. There are some vague conventions that algebra and geometry start in high school, that geometry, which is only one year course, must follow Algebra 1, that physics is usually not taken in 9th grade, etc. Different districts, schools and even individual teachers choose whatever courses they feel like, and it is impossible to plan, say, learning about right triangle and Pythagorean theorem a couple of weeks before solving a problem in a physics class about a boat, crossing a river. I see that some courses like Core-Plus try to incorporate basics of physics into math course only to fail miserably. 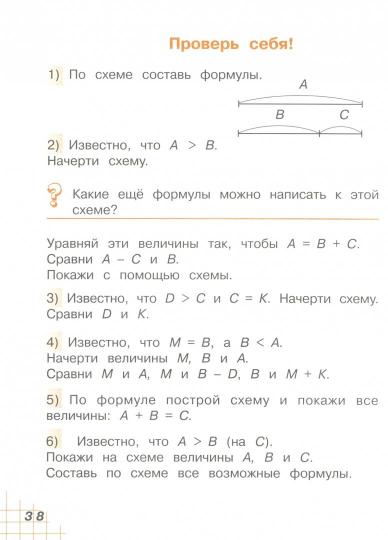 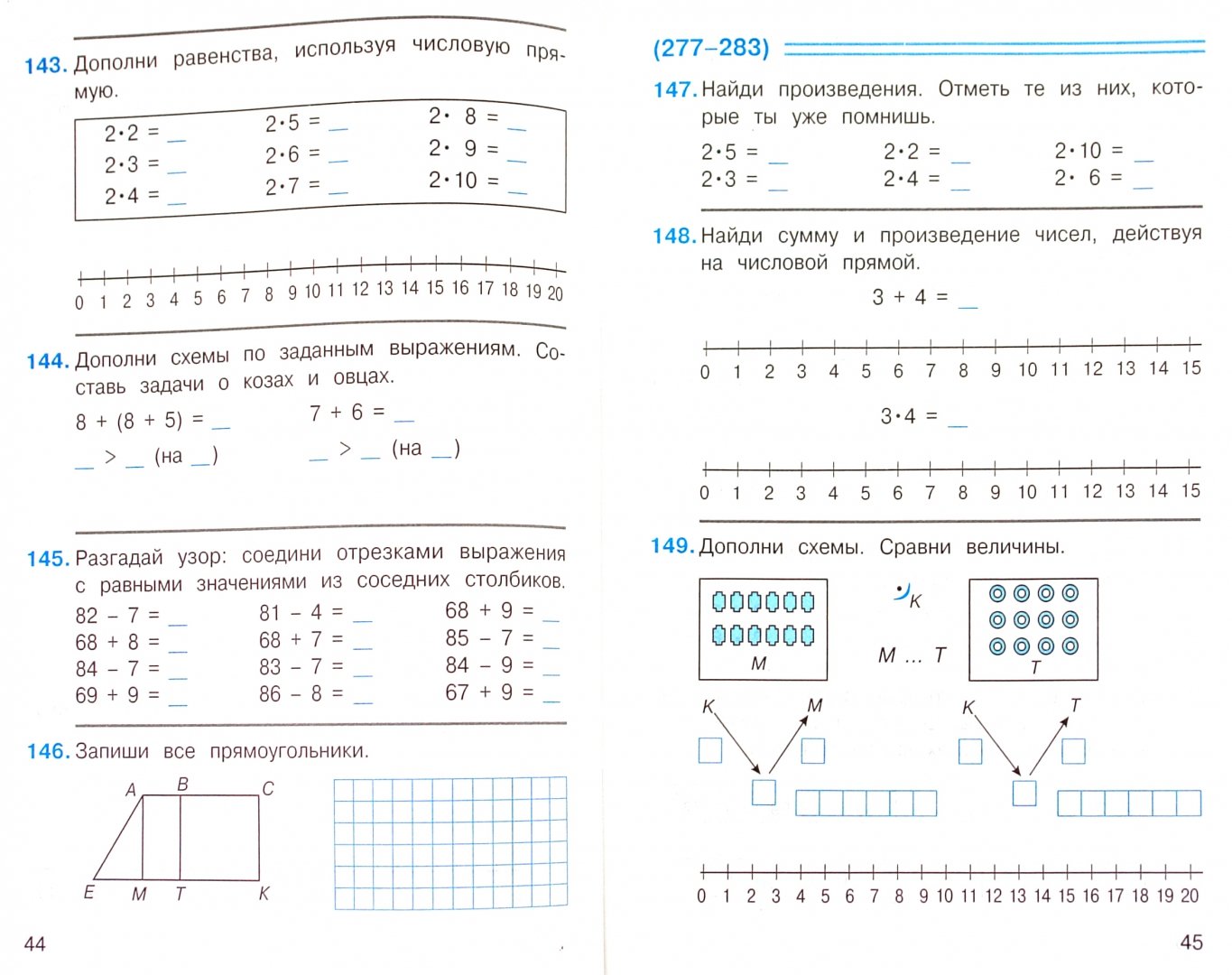 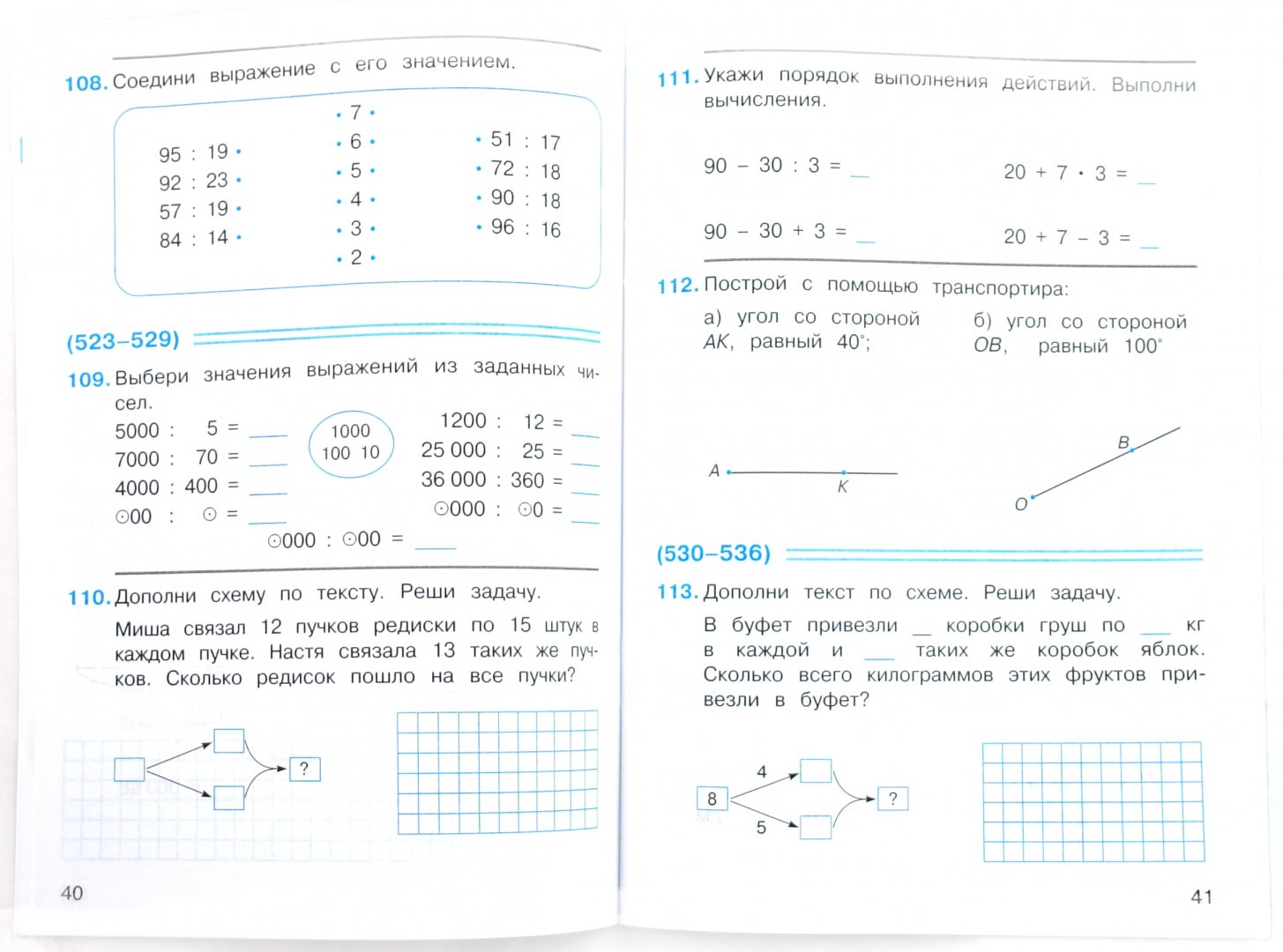