Advice for Tablet/Stylus for Mathematics Teaching

As it stands all of my lectures are presented by me writing on pre-printed acetate sheets (printed with my notes with gaps for pictures, examples, etc.) which are then projected onto a screen using the acetate projector.

While I am happy enough with this I am not very happy with the amount of acetate sheets that I am using... perhaps of the order of 1000 per year which must cost in the hundreds rather than the tens.

The obvious solution would be to reuse the sheets but there are a number of problems with this. Firstly cleaning the ink off is messy and cannot be done after about a month. Secondly, and far more importantly, I like to edit and update my notes from year to year so I need new acetate sheets every year.

Therefore I have been thinking of employing a new system where I have a screen displaying the same notes (in pdf), that I can write on with a 'stylus' pen such that the file and the writing is projected from the overhead onto the white screen.

The first advantage to this would be that there would be no more need for acetates and the second would be that I could save the files including the original content as well as the scribblings.

"What was that device you had where you could write directly onto a screen and then have it projected (and presumably save the file with the writing).

I am going through a small acetate rainforest every semester and it is starting to prick my conscience."

He replied with " I use a tablet PC, i.e. a laptop running some version of Windows with touch sensitive screen, and use the programme Windows Journal. There are plenty of other versions of such programmes now I believe, but I've been using the same set-up for 7 years or so(!), so haven't kept pace with the changes... Having said that, [a colleague] recently bought an iPad and a stylus for this which seems to let him do much the same thing, and this would be a cheaper option than a tablet PC; I imagine other tablets of the iPad variety, i.e. Android devices etc., probably can be equipped with styli. What you probably need to work out is how you aim to connect your device to whatever projection facilities you have available."

I assume that the projection facilities that I have are adequate. Can anybody make a recommendation or have any other advice or feedback? I suspect that I need a more accurate stylus than my PhD supervisor uses/used.

POST ANDREW STACEY COMMENT EDIT: Thank you very much for the great advice Andrew however having looked at your slides I don't think the IPad is going to do the trick. To show what I need my solution to do I have attached the following slides from my notes (sorry that they are sideways!). I think my 'screen' that I write on will have to be A4. 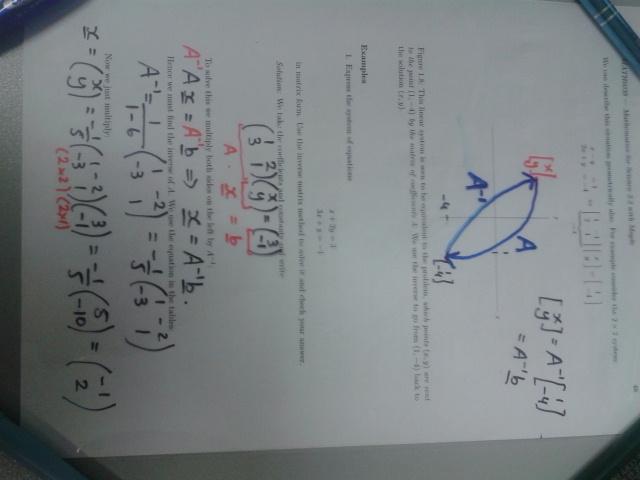 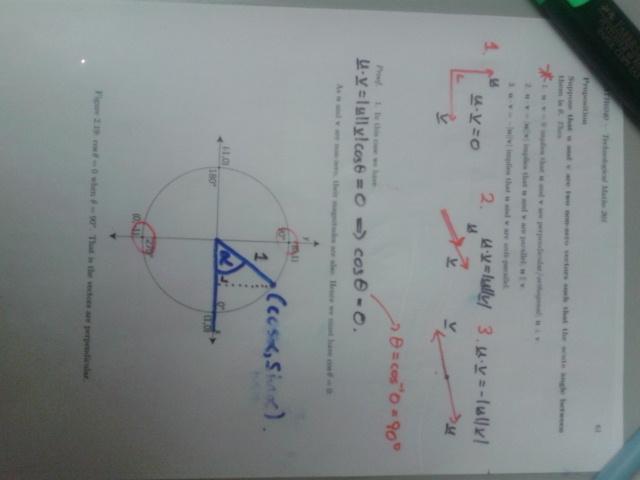 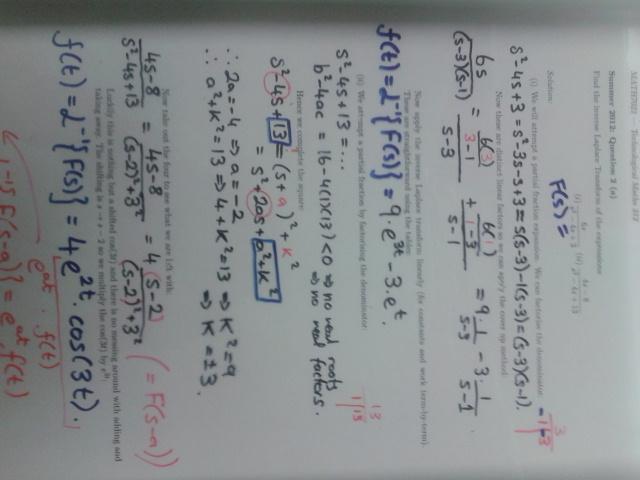 SECOND EDIT: What do folks know about a system using "a graphics tablet and a laptop"?

THIRD EDIT: I now use, both on- and offline, paper together with an Epsom document camera.

A "convertible tablet" notebook computer might fit with what you're looking for—I've used an older version of this ThinkPad from Lenovo to teach (I had been using an overhead and transparencies and switched to a convertible tablet and projector, using Windows Journal) and to give presentations/workshops. Basically, the idea would be to get a computer that runs a full version of Windows and has a built-in pen digitizer (more accurate than the stylus add-ons for touch-based screens). I think there might be a Microsoft Surface Pro that has pen input as well, but I haven't kept up with the technology as much over the past few years.

13
Helping a reluctant 12 year old
21
Real time interactive whiteboard for tutoring math
6
Video editing software for math/science videos?
9
1:1 iPads for K-3: how can an educator accommodate student(s) opting out?
10
Delivering mathematics lectures via tablet and projector
0
Recommendation for cheap practical graphics tablet?
5
Writing mathematics in real time for lectures using Latex
16
Is there a math curriculum that is aware of CAS and the internet?