What is the rationale for the absent (+) in mixed fractions?

Why are students taught to represent one and a half as $1 \frac{1}{2}$ rather than $1 + \frac{1}{2}$? This mode of expression seems standard at least throughout North America. I believe that it is bad pedagogy for a couple of distinct reasons.

First, doing it the 'correct' way would give students a great deal of personal experience equating the English word 'and' with the mathematical symbol '+'. This is a good thing, since it fosters the notion that mathematical statements (or in this case expressions) have tangible meaning. Students who understand what a half is do well with understanding what 3 and a half is, and I expect that representing it as $3 + \frac{1}{2}$ can do a great deal to cement the 'true meaning' of addition in their understanding. Consider that the previous experience of students at this age is dominated by calculating 8+4 either counting 9-10-11-12 or by rote, neither of which is all that connected to the physical reality of addition (this much and also that much).

Second, students will reach a point where they are expected to abide by the convention that $ab$ represents $a * b$. Strong students will do OK with this other than a few early mistakes during an adjustment period. But students struggling in math, especially those experiencing phobia or anxiety around the subject, will have little chance but to understand this shift in notation as yet another in an unending string of indications that what's expected from them in math class is entirely arbitrary, changes from one teacher to another, and is some sort of arcane magic. The horrible thing is that in this case they're correct to interpret it this way!

I have to be missing something. What advantages does the current scheme provide?

One reason is that mathematics was not handed down by the gods fully formed and unambiguous. It is a human construction over a very long time and mathematical notation even more so.

Any time a notation doesn't "work" for all possible contexts, it's an opportunity for us to talk about this human side of mathematics, and about the pros and cons of notation conventions.

As to why the missing +, I think it is so that you feel that $1\frac{1}{2}$ is an actual number in its own right, which is harder to perceive with the plus. Also, we write a lot of other numbers in shorthand: 35 and not 30+5, for example, so it feels similar to other representational conventions.

Finally, perhaps some of the reasons you mentioned are why most mathematicians avoid mixed numbers in their own work, preferring improper fractions (not that I advocate this for children - it's much easier to get a feel for the size of $1\frac{1}{2}$ as opposed to $\frac{3}{2}$).

EDIT: The history section of the wikipedia article on fractions http://en.wikipedia.org/wiki/Fraction_%28mathematics%29 has some interesting notes about the history of mixed number notation.

The simple expression of a negative value are similarly challenging.

I don't think that this is a good enough reason (in particular, I'm not sure if I'm a big fan of doing manipulations with mixed fractions at all) but it's a rationale that occurred to me. 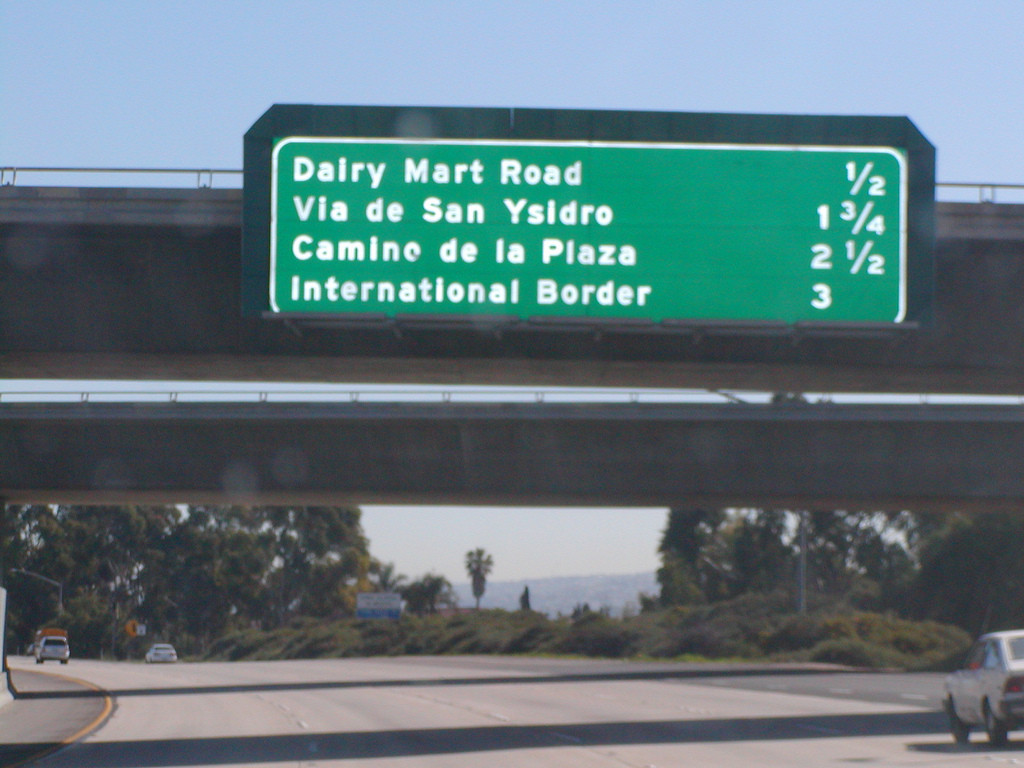 This is a typical case of emphasis trade off. Omitting the $+$ sign wants to show that this is a single number (result) rather than an arithmetic expression to be processed further. I don't see any problem with it as long as the mentioned confusion with multiplication can be avoided in the context. Numbers written in the mixed form can be compared to each other more easily than pure fractions by mortals like me.

The university math department where I work runs a math competition for high school students each year. One year there was a problem with answer $7/2$. May students put $3\frac{1}{2}$ down as the answer. Professors who were grading all marked this as incorrect--not because they abhor mixed numbers, but because they naturally parsed it as $3\cdot\frac{1}{2}=\frac{3}{2}$. Later when some students questioned the grading, we all had an aha! moment.

Not the answer you're looking for? Browse other questions tagged primary-education mathematical-pedagogy notation fractions or ask your own question.

52
Should we say that fractions "are" or "represent" numbers?
11
The "rearranging" approach to teaching logarithms
19
Constructive refutation of student misconception
5
Course of action with 13 year old with weak sense of number and operations
12
How to write proofs on the board in the classroom
7
On fractions and the least common multiple
10
A different symbol for the indefinite integral/antiderivative?
32
Allowing nonstandard mathematical language and/or notation
6
At what grade/age levels do students in Florida/USA stop using mixed fractions?
16
What is the rationale for distinguishing between proper and improper fractions?