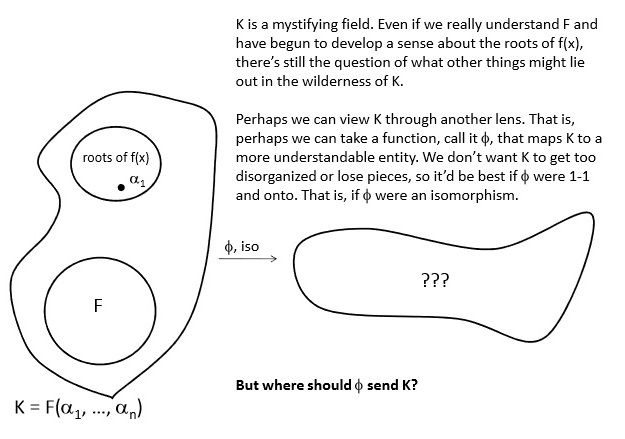 10
Can math movies help us in teaching?
38
What does math education research know about difficulty vs. effectiveness?
25
Student Poisoned Experience with Math
21
Becoming a better instructor: where to start?
15
What is the right way to order the topics in a first ODEs course?
9
Teaching background skills together with specific concepts
13
How early to start "abstract" math education, or, How to prevent smart kids from never getting exposed to math?
10
Ideas for teaching a bit of linear optimization to advanced undergraduates?
2
Using tensegrity structure to teach high school math?