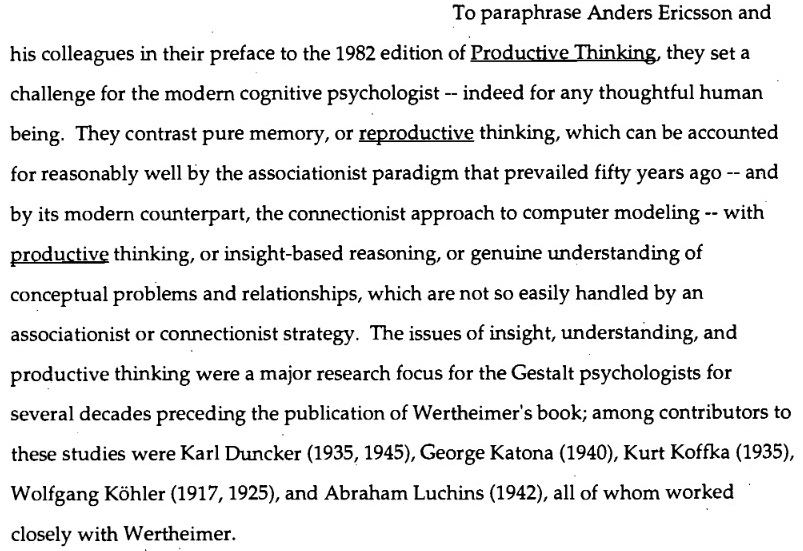 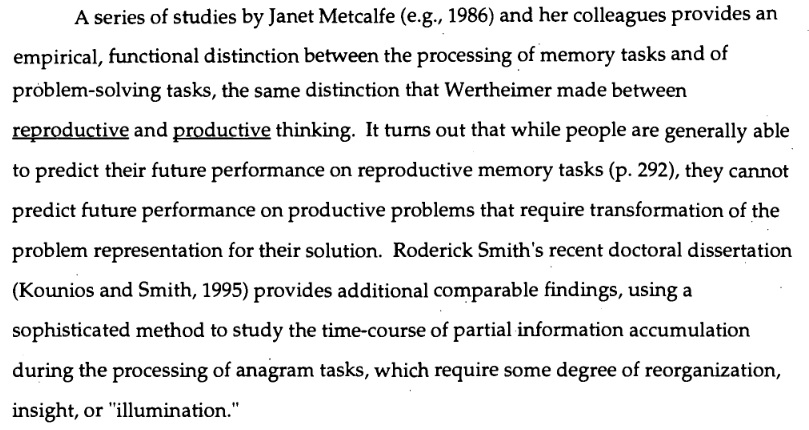 29
Revisiting topics from previous courses
24
The impact of dyslexia on learning mathematics, and available resources
13
Moving From Rote Learning To Creative Thinking
14
How to effectively internalize math?

22
Teaching and "The Two Cultures"
9
Learning modulo sticking points, or "fluid study" in mathematics
14
Is there a framework to study the mathematical competence in problem-posing?
12
What are your opinions of a flipped classroom at the secondary level?
7
Polya's "Nearby Problem" Heuristic and Inquiry Based Learning
7
Native language, writing, and mathematical problem solving
27
The Undergraduate Responsibility Gradient
7
Doing research projects when one's knowledge is limited: is it preferable?