EDIT: I learned from the answer by John B. here that this example goes back at least to Oskar Perron in 1913. See p. 532 of the reference in John's answer. 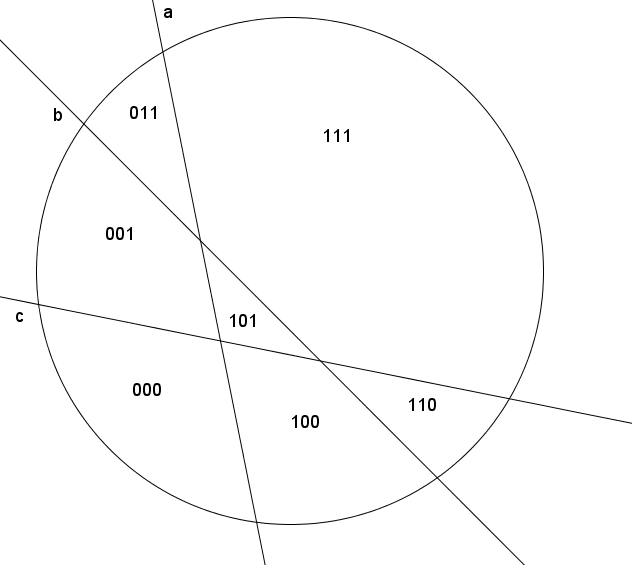 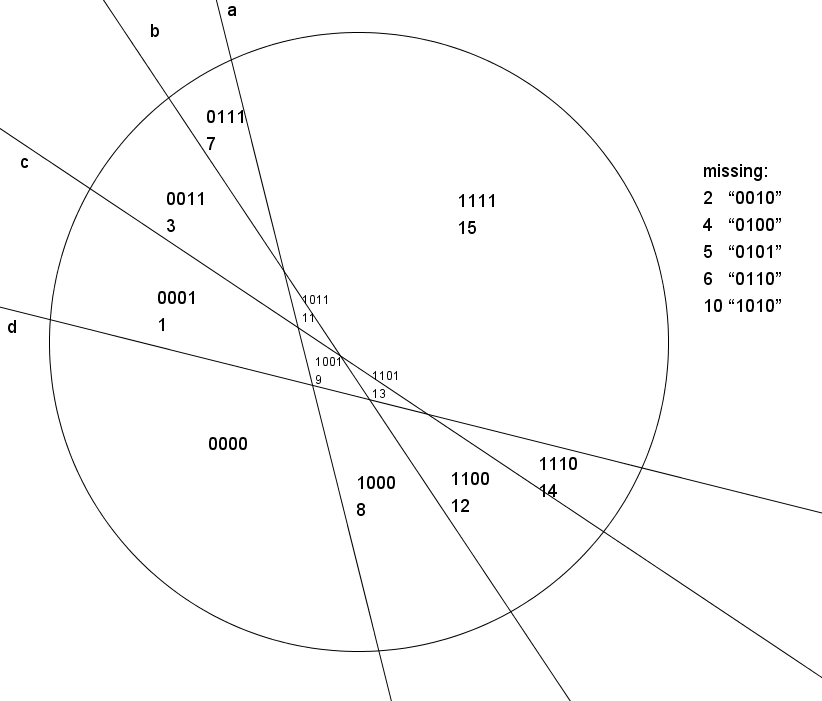 Given the equation $$\lvert2x\rvert=x-1,$$ rewriting the left-hand side as $\pm2x$ results in the unique solution set $\{-1,\frac13\},$ which nonetheless fails to satisfy the equation. In other words, the equation has extraneous but no actual solutions:

That neither $-1$ nor $\frac13$ are actually solutions, is due to deductive explosion.

24
Is there a simple explanation for calculus classes of why partial fractions work?
19
Good way to explain why an absolute value in an equation does not automatically mean to make the other side +/-
7
is it appropriate or beneficial to mention weird results in math?
13
Unique steps leading to a non-unique answer

38
What does math education research know about difficulty vs. effectiveness?
11
Group theory via actions
7
Native language, writing, and mathematical problem solving
4
Example illustrating use of additivity of (probability) measures before introducing independence and conditioning
6
Functions, Domains, and Ranges in Precalculus
13
Unique steps leading to a non-unique answer
25
Inability to work with an arbitrary mathematical object
4
Asking students to define "unique"
32
Taxonomy of bad proofs
19
Why do we still teach the determinant formula for cross product? And is it as bad as I think it is?