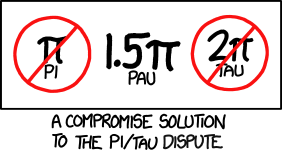 16
Should Eisenstein’s criterion be taught in high-school?
13
Interacting with high school teachers (US)
30
Is Euclid dead? or Should Euclidean geometry be taught to high school students?
12
How to motivate the geometric definition of trigonometric functions on the unit circle
8
How to address struggling readers in the mathematics classroom?
14
How the real numbers are taught?
15
Should Euclid's algorithm be taught as rigid or flexible?
5
Should the construction of triangles be taught?
10
Is the constant term a coefficient?
26
Should LaTeX be taught in high school?