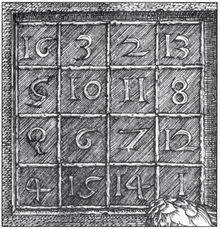 20
How to help motivate math when tutoring low level algebra (High school)
13
Interacting with high school teachers (US)
16
Historically Motivating Concepts
5
Show me the money
24
Too much motivation?
13
How early to start "abstract" math education, or, How to prevent smart kids from never getting exposed to math?
42
Teaching undergraduates who expect a high-school-like learning environment
19
Teaching a student who refuses to learn
5
Falling into the calculus trap