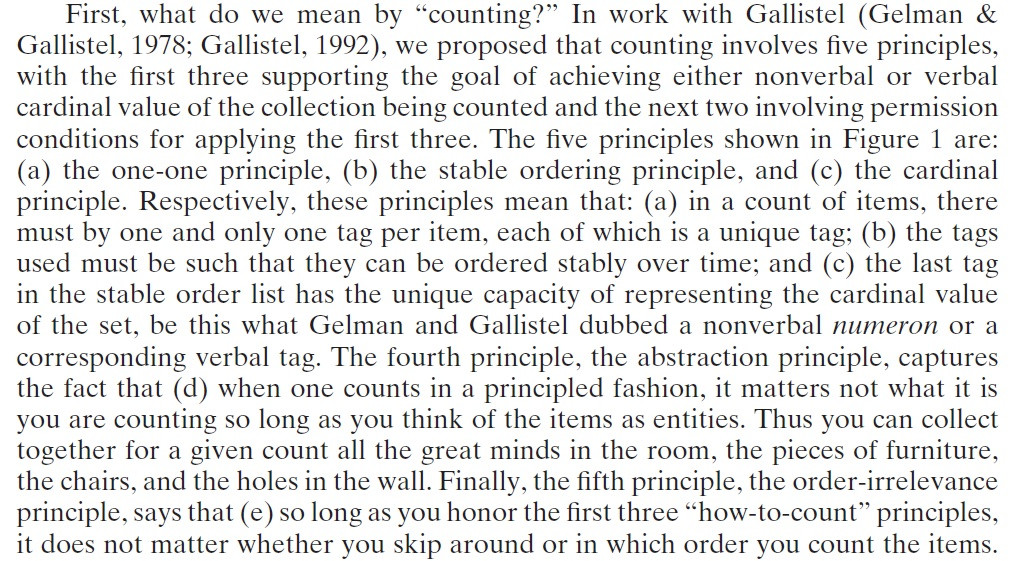 33
Dividing by zero
18
Mathematical problems for preschoolers
12
How to teach quick multiplication and division in head?
7
Teaching arithmetic operations ($+ - \times \div$) to a 3 year old
12
Mathematics and the hermeneutic circle
6
What are other strategies for a 7 year old for addition and subtraction besides counting fingers?
4
How to teach "after-before" of numbers to a $5$ year old?

4
What's the word for addition and subtraction without borrowing or carrying over?