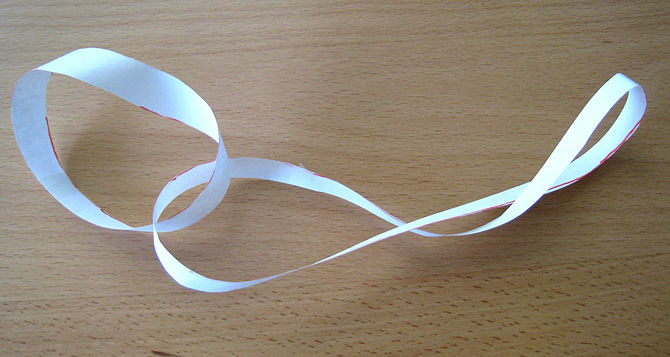 21
Introduction to Topology for 11 year olds

31
What is a good method for drawing a Möbius band on the blackboard?