Designing a Good Question on Kinematics: Test and Develop

So I was asked in an interview to design two questions for UK Physics A Level students studying the suvat equations, that is, equations of motion with a constant acceleration.

Does anyone know of any good questions I could use? Something you might remember which is particularly innovative? Something without calculus is preferred, though an additional question involving simple integration might be helpful.

How many suvat equations do you use? I have taught, in two countries in multiple schools using multiple books, four equations of constant acceleration. That seems to be standard. Each equation leaves out one variable, and the four standard equations have one question each leaving out $s$ (position), $v$ (final velocity), $a$ (acceleration), and $t$ (time interval). My first question assumes that the student is taught four equations, rather than five.

A question to develop understanding would be to derive a constant acceleration question that does not include the variable $u$ (initial velocity). For true understanding, the student would need two derivations: one from the other four equations, and one from first principles. One derivation uses just mathematics, the other would include some physics. The equation, of course, is the following or an equivalent:

A question to test understanding would be for the student to explain a general strategy for solving word problems of constant acceleration. For full marks the student would need to include most of these ideas:

Make sure the problem truly is about constant acceleration.

There are five variables involved. (The student of course must list them.)

Some concepts, such as distance and speed, are derived from these variables but are not themselves in the equations.

If the values of any three variables are given, the other two can be found.

Three values must be found from the wording of the problem.

Sometimes a value is given implicitly rather than explicitly. Examples include starting from rest, coming to a complete stop, dropping, returning to the start position.

Care must be taken as to sign. Whether a value is positive or negative is sometimes also given implicitly rather than explicitly.

I might suggest a question concerning what initial velocity is necessary to apex at a given height, for either fireworks or water fountains: 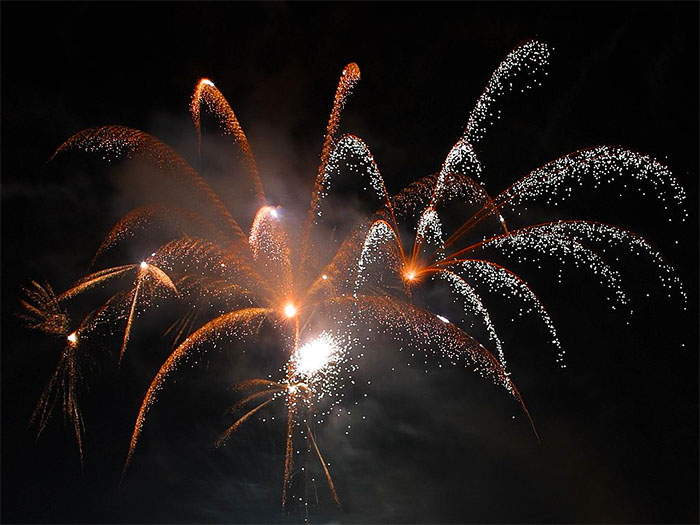 Image from this link 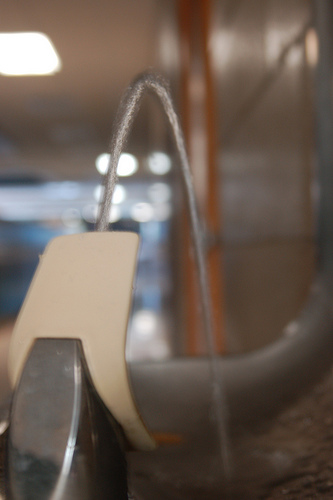 Not the answer you're looking for? Browse other questions tagged student-motivation examples physical-sciences or ask your own question.

11
How to work with polynomials in difficult classes?

16
What are some good ways to motivate and introduce reasoning abstractly about abstract algebra?
19
What is fairly new theorem one can teach (and prove) to an undergraduate student?
23
Ideas for high school pure maths projects
17
What examples of groups should students in abstract algebra learn to test ideas on?
19
What's a good policy for accepting late homework?
4
Best way to memorize the conversion between m/s and km/h
8
Good metaphor to explain the difference between pointwise and uniform convergence
3
A good example to show group actions and Burnside's lemma
7
A Question about Theodore Frankel's "The Geometry of Physics"