This California college has a no-frills $602$-page textbook available for free PDF download:

There was a free website for download in 2015, but apparently no more. Before its demise, I browsed through book. 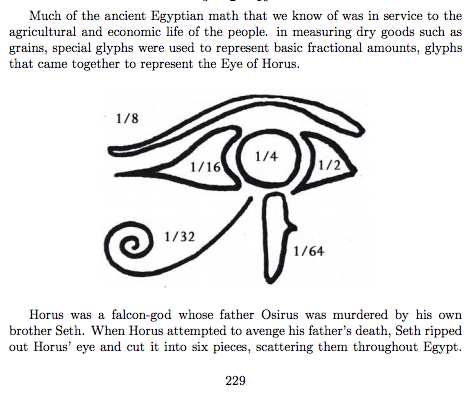 Crosslink to a similar question on Mathexchange:preAlgebra-books

Recommended there; and emphasized here: I like the book by Gelfand and Shen as a "plain math / no thrill" book:

29
Books about elementary mathematics written like a good undergraduate textbook
13
High-school level algebra textbooks for gifted students
17
Linear algebra textbooks presenting an eclectic, geometric approach to the subject
24
Should we "program" calculus students, like the physicists seem to want us to?
20
What does it take to find a good math book for self study?
3
How much literature research should one do when designing a course?
4
Looking for a calculus books with very specific requirements
6
How do math professors select textbooks?