I am teaching an undergraduate course in linear algebra this fall. I am dissatisfied with most existing textbooks, and indeed with the way in which this subject is usually taught. I hope to find a textbook that has many or all of the following characteristics:

I should mention that my university offers "applied" (using Strang) and "honors" versions of linear algebra, and that the course I'm teaching is neither.

Based on the preferences I've described, does anyone have books to recommend? Thank you very much. 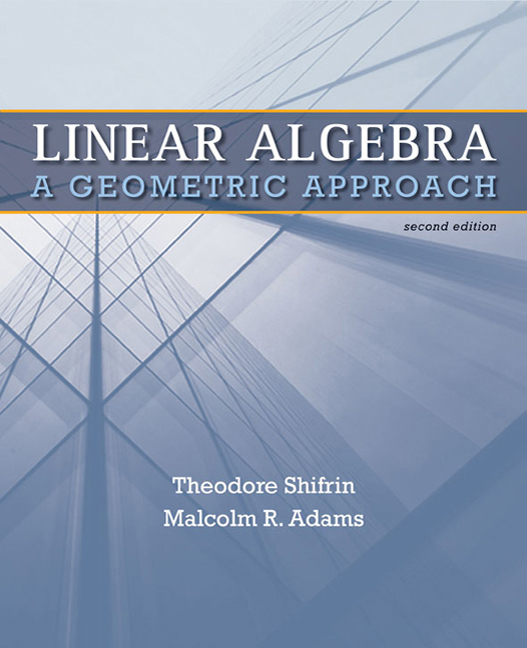 Perhaps it could serve as a guide in your teaching even if you don't ask the students to purchase it...? 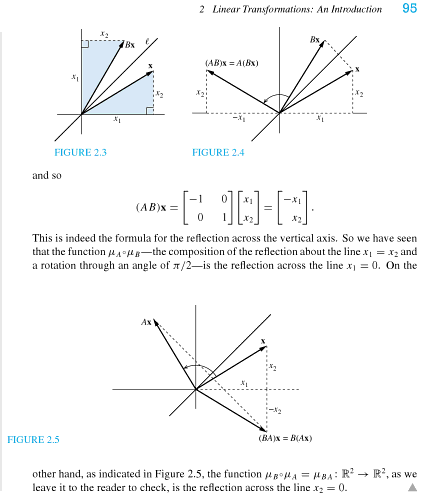 Not the answer you're looking for? Browse other questions tagged undergraduate-education textbooks linear-algebra or ask your own question.