A proof following from the Pythagorean Theorem: 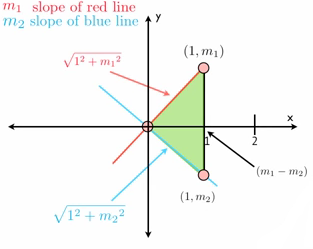 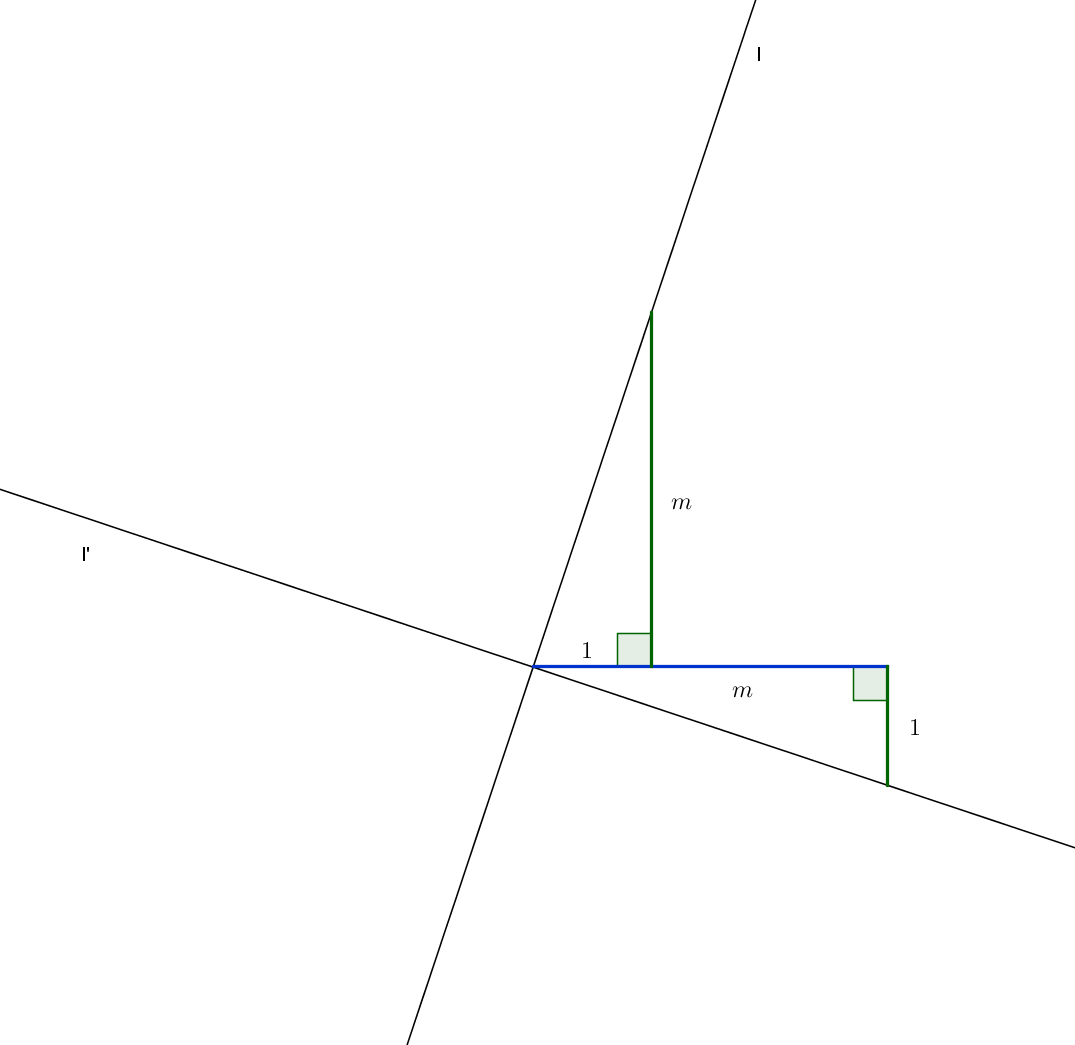 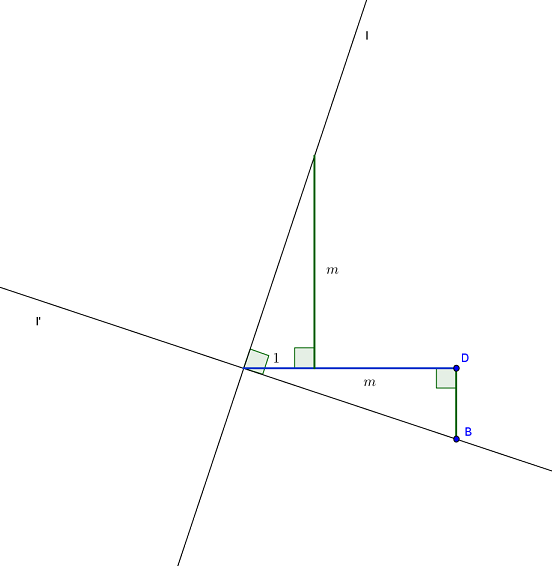 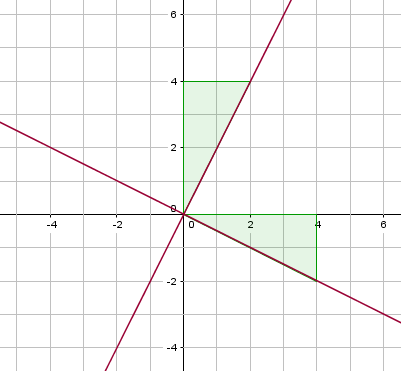 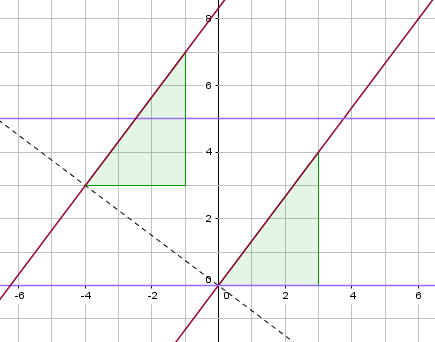 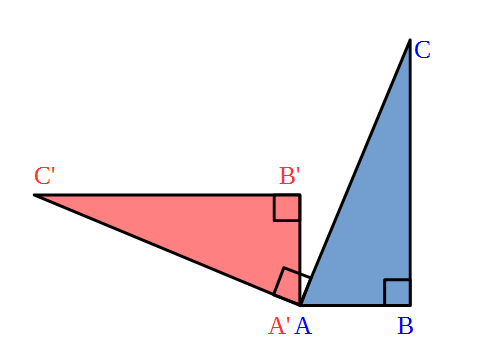 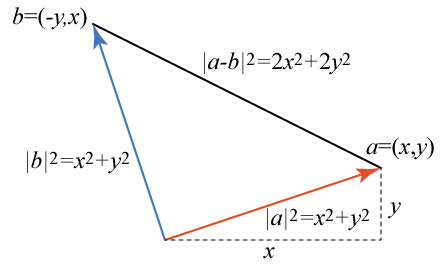 We could approach defining perpendicularity by the notion of minimizing the distance from a point $P$ to a line $l$.

Then we will have an optimization problem with a constraint.

Evidently, this approach would not be appropriate in a precalculus class. But as an instructor thinking about how to present this idea, it is heartening to know that there is in fact an approach that relies on neither trigonometry nor diagrams.

3
What is an algebraic explanation of why the product of the slopes of perpendicular lines is $-1$?

20
Why do students have problems with showing that something is well-defined? How can this be improved?
13
Appropriate ways/sayings to discourage undergraduate students' overreliance on calculators
32
How to explain that a negative number multiplied by a negative number is a positive number, and that $-(-x)=x$?
28
What are non-math majors supposed to get out of an undergraduate calculus class?
25
Inability to work with an arbitrary mathematical object
8
How do you plausibly explain that the geometric and the coordinate expressions for the scalar product are equivalent?