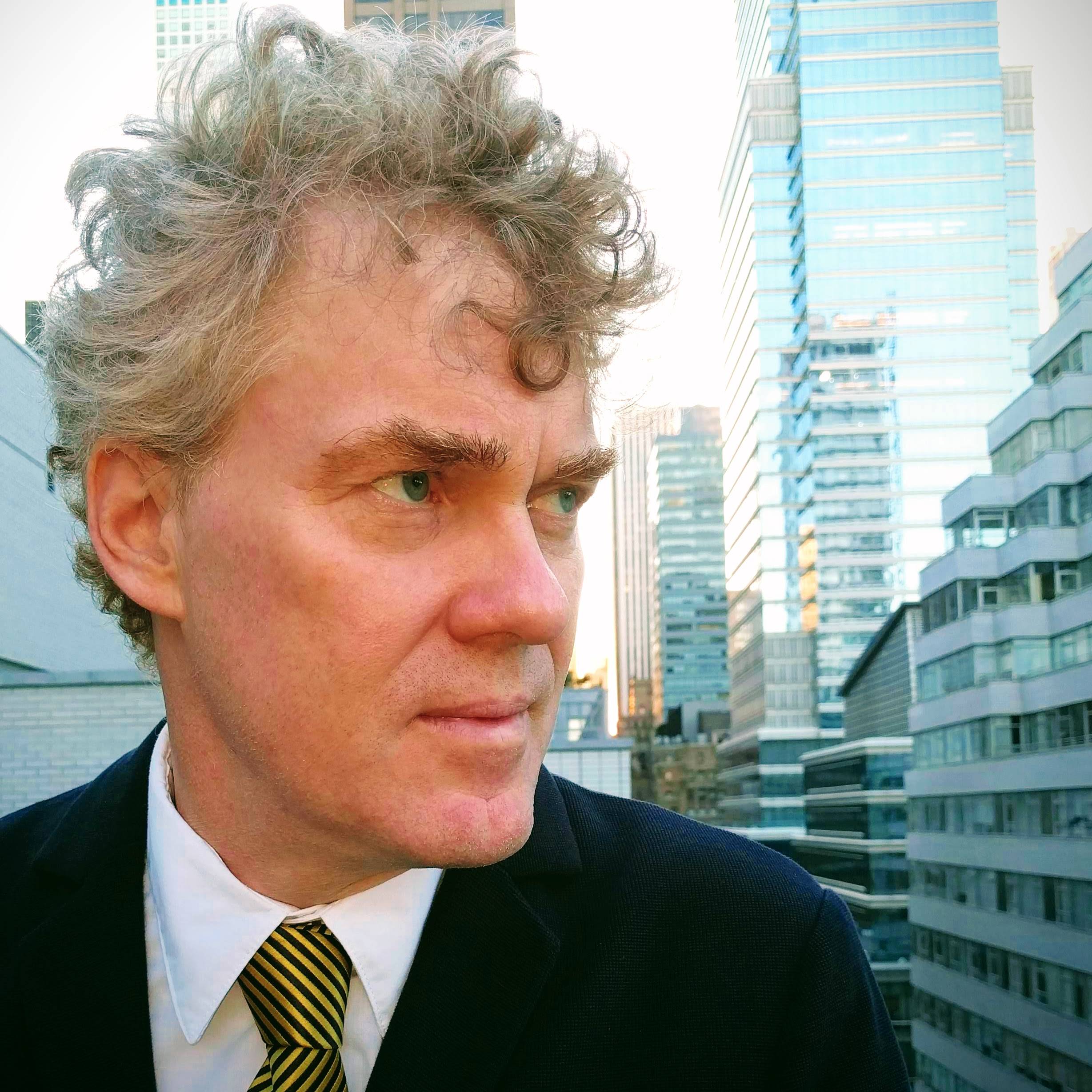 I am Professor of Logic at Oxford University and Sir Peter Strawson Fellow in Philosophy at University College Oxford. I was formerly affiliated with the City University of New York (CUNY Graduate Center, Mathematics, Philosophy and Computer Science & College of Staten Island, Mathematics).

My research is mostly in logic, broadly construed, especially mathematical logic and set theory, with connections to other areas.

Find out more on my blog, mathematics and philosophy of the infinite. I also post on Twitter @JDHamkins, and on Google+.

See my book on Amazon:

95 How to assign homework when answers are freely available or attainable online? Mar 14 '14
80 Should I design my exams to have time-pressure or not? Mar 25 '14
29 What are the comparative advantages of open-book versus closed-book exams? Mar 14 '14
17 What are the differences between graduate and undergraduate classes, relevant to course design and teaching? Mar 16 '14
15 How can we help students learn to write about their mathematics? Mar 18 '14
13 What to do when your students are all getting A's Mar 26 '14
13 Ideas for term papers in a graduate or advanced undergraduate class Mar 16 '14
12 How shall we use online math forums such as math.SE in mathematics instruction? Mar 23 '14
12 How much detail should you show in algebra steps while teaching? Mar 29 '14
11 What to do to get a class back on track? Mar 31 '14
View all questions and answers →