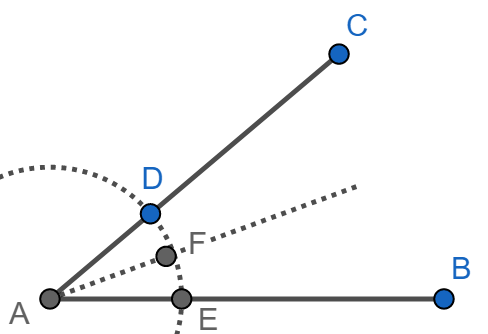 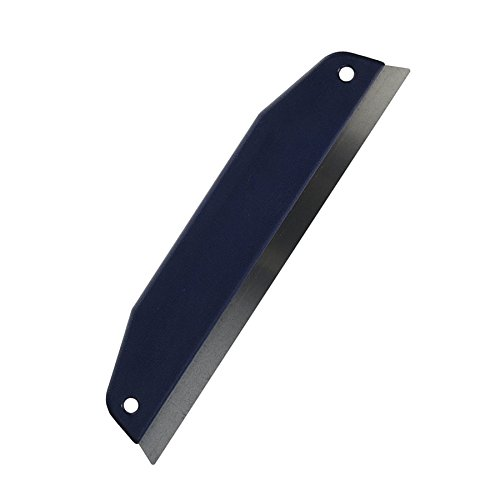 20
Impossibility of trisecting the angle, doubling the cube and alike, what are reasons for or against discussing them in a course on algebra?
20
At what point is it a disservice to pass someone on to the next math class?
7
Experience using Khan Academy badges for basic math courses
11
Phrasing the Van Hiele levels in student-friendly language
11
How to denote angle?
15
When Euclid was used as a textbook, what exercises did students do?
5
Is there online geometric construction software that models physical constructions?
7
Is $\overline{AB} \cong \overline{BA}$ usually taught as an instance of the symmetric property of congruence?
27
Should figures be presented to scale?
4
Is it a good idea for elementary school students to observe and discover the "circle perimeter formula" themselves without being dictated to?